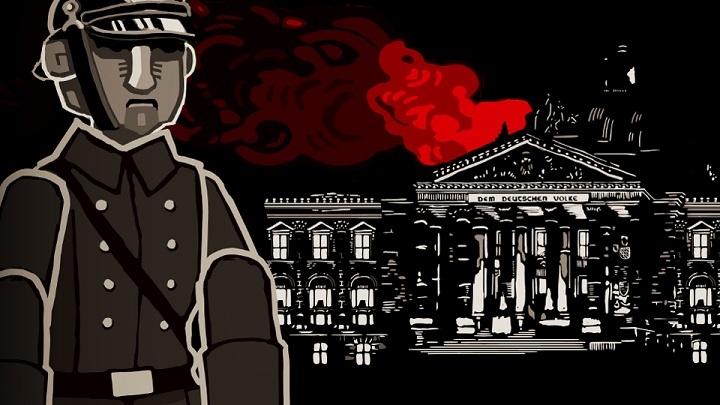 The fight against the Nazis moves to the mobile front.

After just over 4 months the strategy game Through the Darkest of Times debuted on mobile devices. Since the end of January this unusual production about Berlin-based 1930's resistance movement against the Nazis was available to PC owners. On Steam, the game was reviewe by 280 people, 87% of whom had a positive opinion of the title. The work of Paintbucket Games was also warmly received by the reviewers, obtaining an average of 71/100 of 23 reviews (via Metacritic).

You can download the mobile version of Through the Darkest of Times on Android and iOS devices directly from Google Play and App Store. The application costs $7.99.