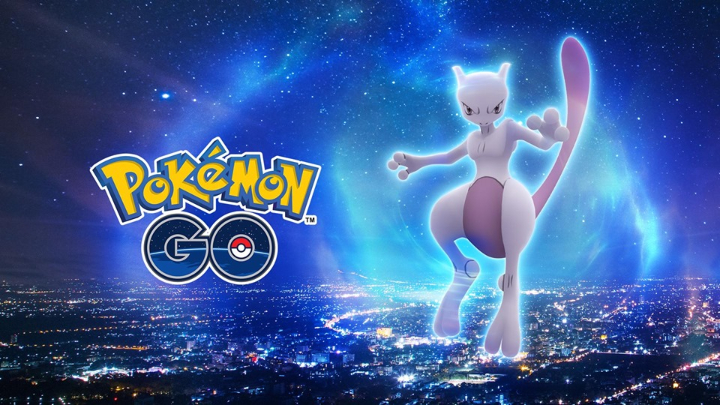 According to XDA Developers, the extremely popular mobile game Pokemon GO has started to cause problems for owners of Xiaomi smartphones. For uknown reasons, with the latest update of the MIUI system frontend, players receive bans ranging from 7 to 30 days. Such penalties are usually imposed on persons using modified or hacked software clients. However, the problem is with the original copies of Pokemon GO.

Initially, it was assumed that Game Booster, which is responsible for accelerating the speed of the game, was to blame. However, this was ruled out after users who did not use this feature were banned. This is also not influenced by smartphone models. Everything indicates that the MIUI 10.3.2 frontend is to blame. 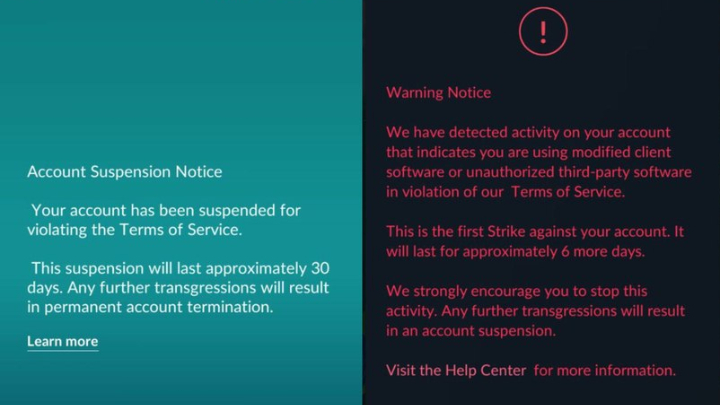 That's the message that the banned players received. Source: Reddit.com.

At the moment the problem affects more than 500 users of Xiaomi devices. This is illustrated by a list created in Google Docs, to which more and more victims are added. Bans are also the subject of a discussion on Reddit.

Despite numerous reports and complaints, Niantic, the company responsible for Pokemon GO, has not yet addressed the issue. However, if the fault really does lie in the MIUI frontend, a new update should fix the problem.