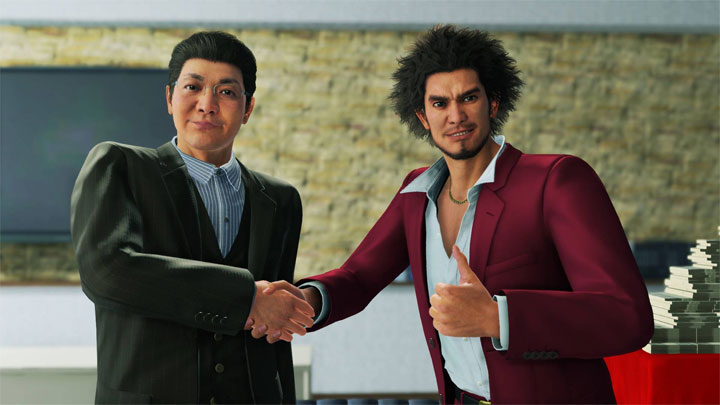 Not only PlayStation 4 owners will play the new Yakuza.

Recently we've been writing about rumors that Yakuza: Like a Dragon, the latest installment to Sega's popular gangster series, is coming to PC. During the X20/20 presentation these reports were confirmed, and by the way, it turned out that there are plans to release the game on Xbox One and Xbox Series X as well.

Yakuza: Like a Dragon will be a launch title for Xbox Series X. Interestingly, people who buy the XONE version will be able to get a next-gen version for free. It's also possible to move saved data between these editions.

On the video, the devs also mention a Windows 10 version, but we expect the game to also run on older versions of the OS.

As a reminder, the game launched on PlayStation 4 in January, this year, but is currently only available in Japan.