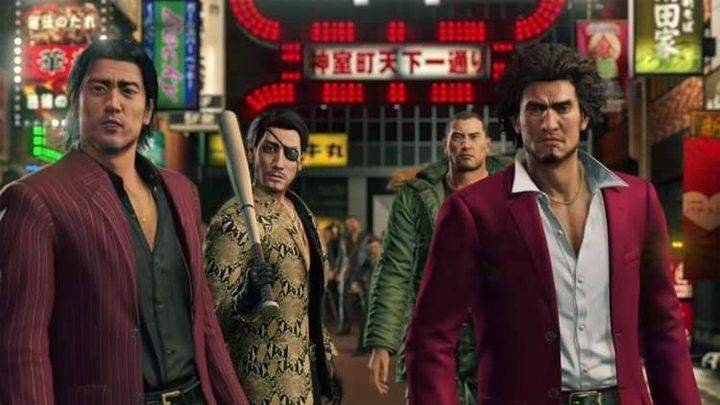 Yakuza 7 debuted in Japan in January this year.

It seems that the port of Yakuza: Like a Dragon, the latest installment of the popular gangster series from Sega, is coming to PCs. The game debuted in Japan in January this year on PlayStation 4 and the console edition is expected to be released in English this year.

The plans to release the game on PC are evidenced by information extracted from Steam's database, where there are references to this production. It is possible that this will be the first position from the franchise, which will debut simultaneously on PCs and consoles on Western markets.

For the time being, three installments of the series - Yakuza 0, Yakuza Kiwami and Yakuza Kiwami 2 - were released on PC. Fans hope that Sega will allow PC gamers to learn the whole saga about the adventures of Kazuma Kiryu and will also port The Yakuza Remastered Collection, a set containing refreshed editions of the third, fourth and fifth parts, as well as Yakuza 6: The Song of Life.

It's worth mentioning that Yakuza: Like a Dragon presents the fate of a completely different character, so knowing the whole story of Kiryu is not necessary to have fun, although without it the PC gamers will not be able to appreciate all the flavors of the script. So we hope that Sega will still bring the missing parts of the series to the PC.