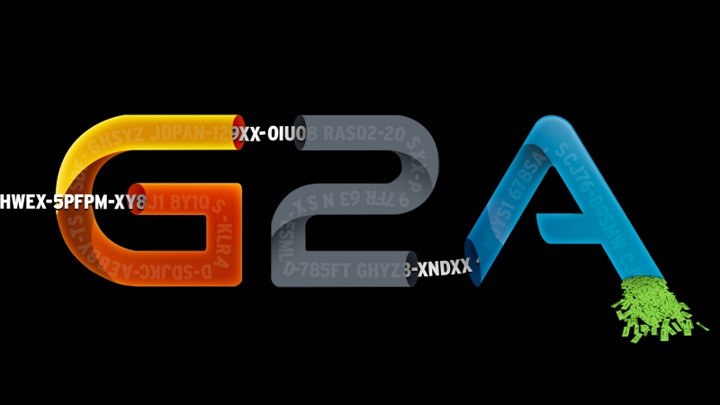 Some time ago, G2A proposed to create a mechanism that would allow game developers to block keys sold through their platform. This is the result of a dispute with the independent studio No More Robots, which stated that it prefers players to download their productions illegally rather than buying them through G2A. Interestingly, the counterproposal did not gain much applause, and Unknown Worlds expects 300 thousand dollars of compensation.

G2A tried to defend themselves against the wave of criticism in various ways, and the company's latest idea was to make it possible for devs to block game keys. A special tool was designed to allow developers to create lists of serial numbers that are not intended for sale, such as prizes or reviewer keys.

However, the owners of the website claim that creating such a system will be expensive and they want at least one hundred game developers to declare their interest before August 15 in order to justify the investment. The problem is, however, that so far only nineteen companies have expressed their willingness to use the tool.

G2A has extended the time during which devs can express their interest until the end of the month. Further discussions will also take place at next week's Gamescom in Cologne.

There is no love

G2A's actions were very harshly commented by Charlie Cleveland of Unknown Worlds, responsible for Subnautica, who said that the platform's creators were talking nonsense about costs, and also considered the publication of a list of developers as an attempt to launch harassment against them and a negative attitude towards players who were not aware of the legal doubts related to the functioning of the stock exchange. He also referred to G2A's promises to compensate devs with 10 times the revenue losses suffered by the devs as a result of returns and stated: "You owe us $300,000."

G2A decided to respond to Charlie Cleveland's allegations and pointed out a 'minor' error n his argument. As it turns out, the aforementioned returns of Subnautica took place in 2013, i.e.... before the controversial service came into existence. That's a K.O.

On the platform's blog we can also read that the list of developers interested in the key blocking mechanism was supposed to be public from the very beginning to avoid a situation where someone would accuse G2A of avoiding implementation of the functionality, assuming that 100% of all developers want it.