Let's be honest: most installments of the Far Cry series (except the one mention in the frame below) have a script worthy of a Bollywood action flick. It's no wonder, because no one plays the series for thrilling dialogues and learning new facts about ones nature: all this crap like tattoos that give special powers or a group of American extremists with worlds biggest or second biggest air force is just an excuse to blow things up, shoot people and wreak havoc. Besides, almost every part of the series has at least an interesting villain who makes up for the protagonist, who usually gets a personality made of wet cardboard. Although, there is one exception to this shameful rule. 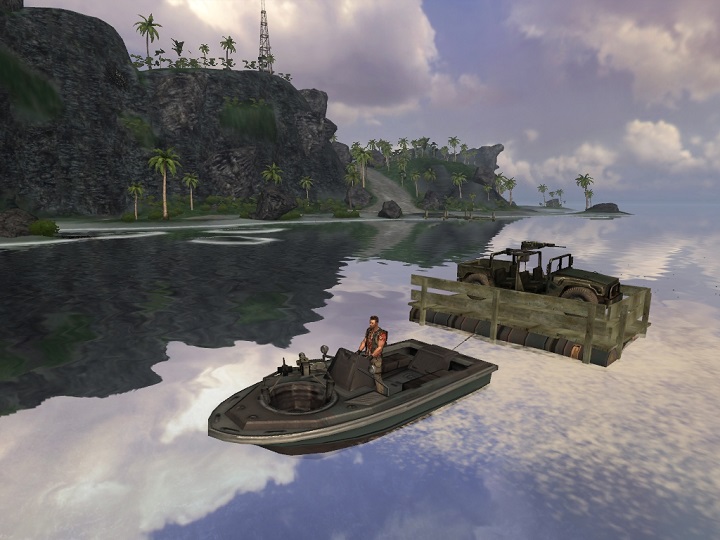 Luckily for Crytek, guys who had such visuals back in 2004 werent really expected to deliver good plot as well.

The game in question is, in case you didnt know, the first Far Cry, whose script is so god forsakenly stupid that one would like to applaud the writers for their bravado. We have this mysterious girl with enough assets to be a supermodel, except she turns out to be a CIA agent. We have genetic experiments on an island isolated. We have mutants with rocket launchers instead of arms, we have a plot twist pulled out of you-know-where, and we have a secret lab inside an active volcano! Whats more, the devs skimped on voice actors, resulting in dialogues that would make Tommy Wiseau proud. The game is like a wild ride through the jungle with a driver thats thoroughly wasted  you can see right off the bat that the script was written just to somehow turn a tech demo into a game that can be sold for money. Anyway, you know how bad the plot of Far Cry really is? Uwe Boll made a film of the game and it made more sense than the original. 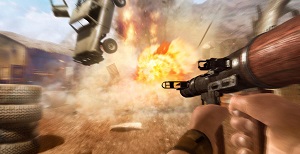 While the first Far Cry was a leaning towards using amateur scriptwriters from elementary school who had just watched Predator, the second installment definitely raised the average level of the series. The sequel, originally released in 2008, had nothing to do with mutants or genetic experiments. Instead, it presented a gloomy picture of a civil war in Africa, where each and every action of the player only led to escalation of the conflict between the games two main factions. Sooner than later, we begin to perform all sorts of shady, if not outright immoral, jobs, supporting greedy, cruel warlords. Unfortunately, this more serious tone of narrative has never really been accepted by the community and today, Far Cry 2 is a forgotten gem.