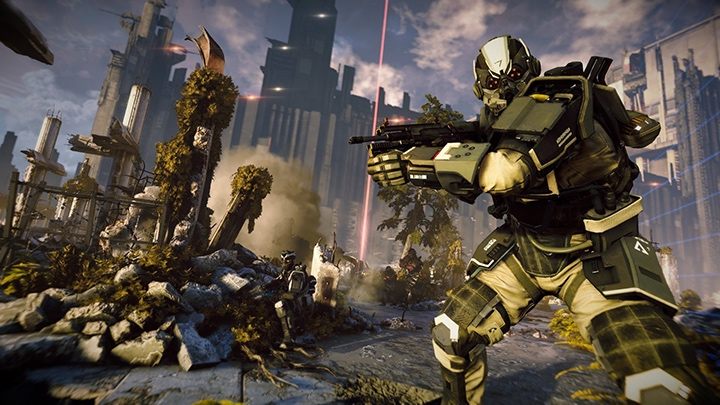 Killzone to PlayStation is a bit like Halo to Xbox  at least that's what it was supposed to be. Guerilla Games' shooter never managed to get a similar status, but the new Killzone for the PS4 launch was a strategic move. In Shadow Fall, the brand associated with the console and the well-known universe returned, and all this was a good opportunity to show the visual capabilities of the PS4 in a dynamic FPP shooter. This time in a much less controversial way than the "famous" trailer for Killzone 2 on PS3 did.

The new Killzone may not have failed so much at first, because many reviews praised this game. In fact, the game seemed good because of its pretty good visuals (as for those times) and general lack of competition. At its core, however, Shadow Fall turned out to be an ordinary game that did not impress with any revolutionary innovations. The plot of the campaign was boring and dull, and the combat mechanics were not very satisfying, mainly due to the poor enemy AI.

Nonetheless, Killzone offered good multiplayer and visuals, which then delighted - today the capabilities of PS4 are already used in a much more efficient way. However, this was not enough to be remembered by the players. Sony forgot about Killzone (except for one expansion), and the Guerilla Games team was assigned to a completely new brand - Horizon Zero Dawn. And it probably turned out for the best. Between these two games, it is Horizon that will be remembered as one of the best games of this generation.