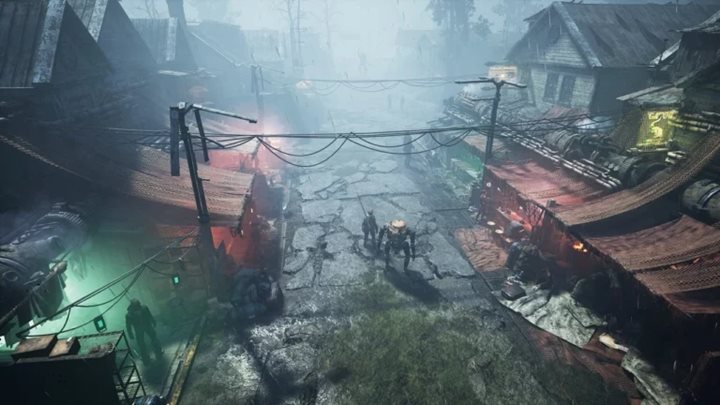 Miasma Chronicles shows the post-apocalyptic world in a completely different light - this is not what Fallout has us used to! Photo by Miasma Chronicles, 505 Games, 2023.

After Mutant Year Zero: Road to Eden , well received by fans and critics, developers from Bearded Ladies took on a slightly different RPG, although also focused on tactical combat . The United States has been almost completely destroyed by the mysterious force of the Miasma. The surface of this great country looks completely post-apocalyptic for this reason (although differently than, for example, in Fallout games).

The protagonist of the game is Elvis - a young man living in a small mining town with his fully functional robot. The boy believes that the glove his mother gave him will protect him from the Miasma. He is so sure of it that he sets off with the said robot and a group of friends on a journey to explain the origin of the mysterious phenomenon and - if possible - to stop it.

The turn-based combat enables you to fully use the weapons you find together with the powers that Elvis' companions have at their disposal. The visuals look really nice and, what is even more important, original. Even if Miasma Chronicles does not make a sensation in the coming year, it will certainly remain a game worth remembering. 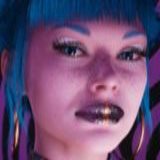 Phantom of Liberty is the first story expansion for Cyberpunk . The DLC introduces a lot of criminal atmosphere, involving the protagonist in a really intriguing spy plot. It's cyberpunk and thriller-like, the whole thing keeps you in suspense, and the story smoothly connects with the quests from the base game.