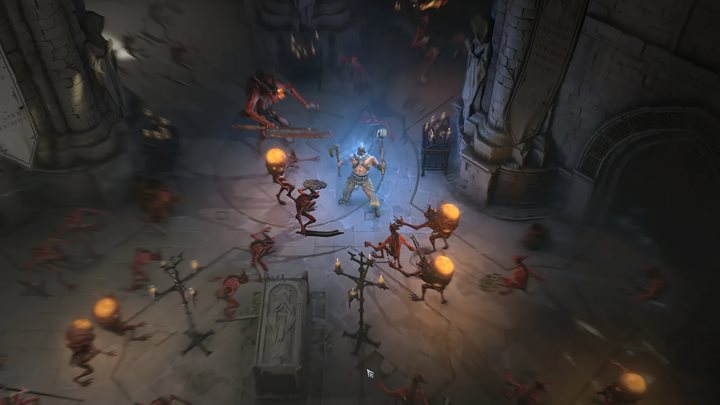 Will the creators be able to please the fans of the old and the new this time? Photo by Diablo 4, Blizzard Entertainment, 2023.

Diablo III was highly anticipated by the fans of the first two parts. And - to be honest - despite the many years of delay, they could be satisfied with the game that Blizzard produced. Mechanically and audiovisually, the developers managed to transfer the iconic hack'n'slash series into the 21st century. Thanks to this, new players could also familiarize themselves with the title - those who, for various reasons, missed the premieres of the first two parts of the series.

However, the atmosphere of the story itself was rated the worst after the premiere. The most ephemeral thing, and yet clearly visible in the colorful locations, cheerful accents of the music or the level of difficulty of the game. This title could therefore be rated very highly ... if only it was not a continuation of Diablo. And all that's left is for players to mod the game, go back to their aging roots or wait...

The latter turned out to be such a good choice that next year we will finally welcome the fourth installment of the series . This time it is going to be definitely darker and more difficult, which is heralded by promotional materials. If the game manages to keep the atmosphere from the trailer, we can be calm about the quality of the whole. 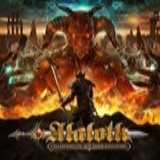 The heroes of Alaloth - Champions of Four Kingdoms will also have to fight the devil's kingdom. This cooperative game is to provide a lot of gameplay at the highest RPG level. In addition to classic battles, extremely difficult and focused on tactical solutions, the developers also promise a whole lot of original dialogue lines.