If you never have, play FPS on a pad

The claim that "you can't play FPS on consoles" used to hold some credibility at the beginning of the era of PS2 and the first Xbox, although Black and Halo were already showing it could be done. In the seventh generation, in the heyday of the aforementioned Halo series and the rival Killzone 2, this claim was already a display of ignorance. Today, when virtually every major FPS except Half-Life is made primarily for consoles and sells like hotcakes, it just can't be true. 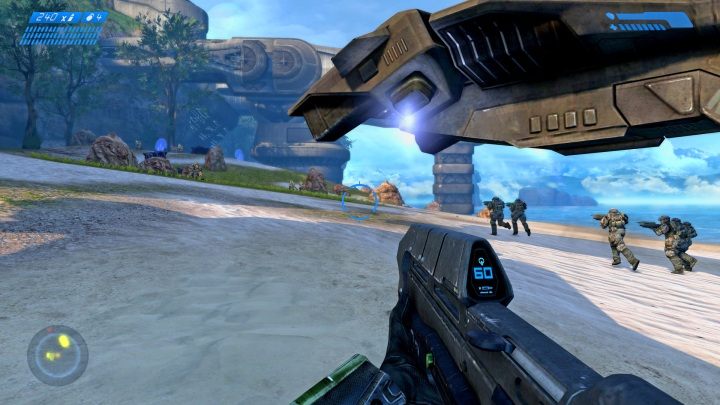 Around the time of the debut of the first Halo, it became clear that playing first-person shooters on pads was possible.

I think it's quite weird some people say that, at the same time being used to learning new mechanics and control schemes more than the people, who don't play at all. Learning to shoot on a pad is no different than learning the mechanics of a new soulslike. Simply recognizing the fact that it is possible is usually enough to actually be able to do it. 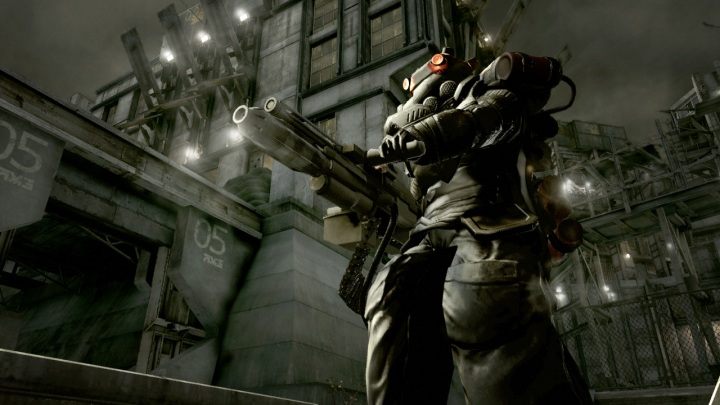 Significantly, one of the best FPS of 2009 never made it onto the PC.

So it is worth finally coming to terms with the fact that shooting with a gamepad is not only possible, but even fun. All you have to do is give it a few hours. Sure, it's less precise than a mouse  but the developers are taking a step back and balancing the gameplay accordingly. As a result, the fun is still the same  and it's about having fun, after all. And it will be even more fun if we don't limit ourselves to just one hardware platform, which the developers often treat with disregard.