Now, one more item that is not quite up my alley... Even though Forza Horizon 5 had me riveted to the screen for several dozen hours last fall. However, if I were to get behind the virtual wheel again, I would definitely opt for Playground Games' reheated chop, rather than Gran Turismo 7.

I realize that the flagship series of car simulators by Polyphony Digital studio should be rather compared to Forza Motorsport 7, but in comparison with the openness of the FH5, the boredom of GT7 seems more pronounced. At the same time, the latter can hardly be accused of lack of content – the problem is that more interesting game modes, racing tracks or car classes, are unlocked gradually, at the pace imposed by the developer. 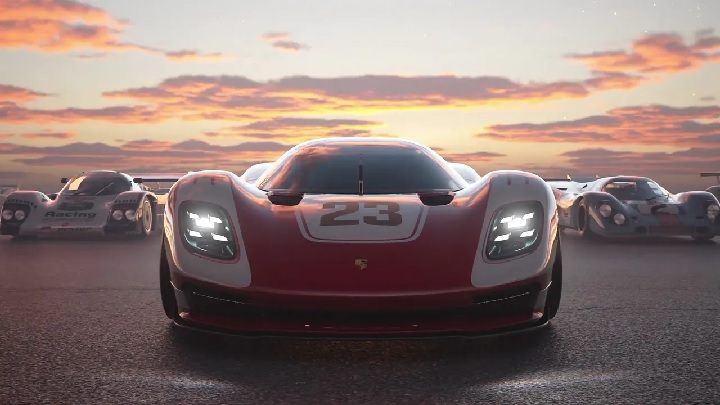 Cars aren't half bad. It's a bit worse when it comes to lighting, shadows, reflections, animations...

If we are not among the enthusiasts and motorheads, the game can bore us quite quickly and discourage us from further play. On top of that, the fun is quite severely limited by intrusive microtransactions – the prices of some cars are so absurd that you either have to pay cash or grind for hours on end. Needless to say, Forza Horizon 5 offers a slew of modes, vehicle types and visually diverse routes.

Can Gran Turismo 7 even be called a beautiful game? Of course – although both of the Forza games mentioned above are a bit prettier. Nevertheless, car models can really impress.