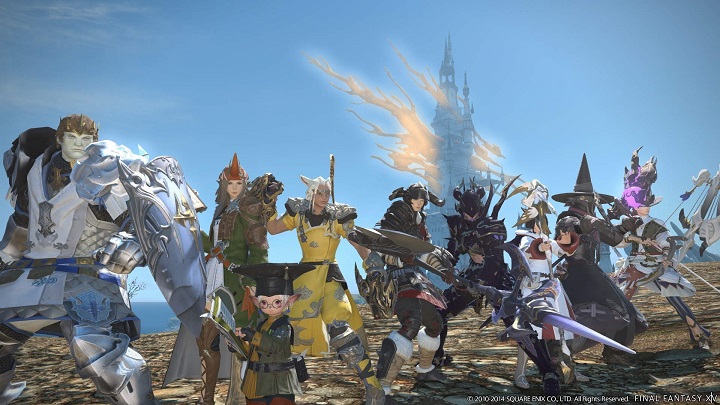 Final Fantasy XIV needed a complete reboot and creation from scratch to succeed. Square Enix, however, managed to do the trick – the result is one of the best MMORPGs on the market, one that has been sustained for years by a paid subscription model. It's not a game for everyone, though, as it puts a strong emphasis on the story campaign, and the combat system can seem stiff to some players.

This is due to the fact that Final Fantasy XIV is available not only on PC, but also on PlayStation, and cross-play is definitely possible. This, however, imposed some compromises on the combat system to also accommodate game pads. Still, a disadvantage for some turned out to be an advantage for many – there's no shortage of abilities to use in FFXIV, and cross-platform ensures that there will always be people willing to play.

If you are looking for another MMORPG that offers cross-play, then Albion Online is also worth considering. Currently, this title is available on PC and mobile devices. Consoles will also be added in the future! Those who prefer more open gameplay, PvP, competition, and an emphasis on team-based play should definitely give Albion Online a chance. Especially since you can easily play even from your smartphone! 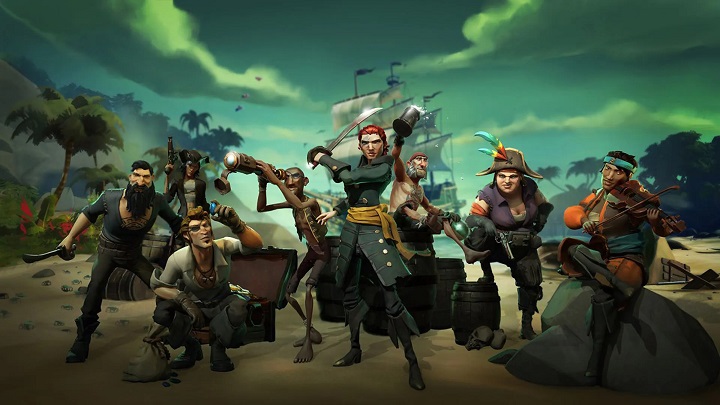 Pirate Voyages from Rare studio has been with us for three years now, and the title has been thriving the whole time. It would seem that Sea of Thieves' golden age has passed, but it actually hasn't – indeed, it's yet to come, as evidenced by the ever-growing number of players. No wonder, as it is a perfect game to relax with friends. There's no rush at all, you don't need to do anything specific, and no character progress encourages casual fun.

Nevertheless, it's worth remembering that the charm of Sea of Thieves is in the collaboration. Managing the boat together, putting out fires, patching the hull, setting sails, fighting with other players, or searching for treasure – it all keeps boredom at bay like lemons keep scurvy – as long as you have your own crew. Fortunately, cross-play between PC and Xbox One makes it significantly easier to find pirates willing to join. 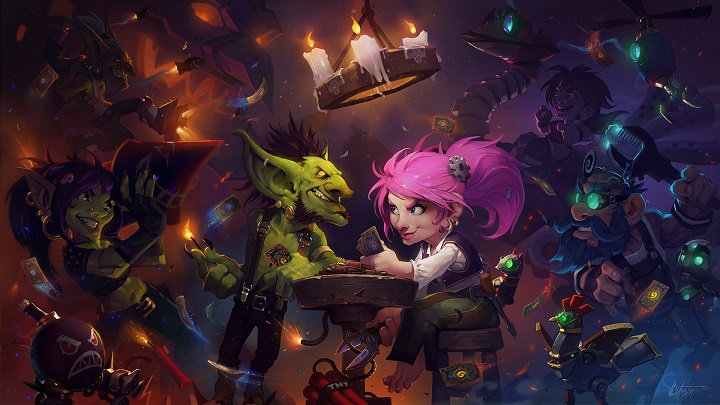 Hearthstone has undoubtedly dominated the virtual card game market. Simple and accessible gameplay, combined with a well-known and well-loved universe, have created an explosive combination. Sure, sometimes the random elements get in your way, sometimes the balance is a mess, but it's hard to find another game that's this accessible. Without spending any money!

In Hearthstone, it doesn't matter what you're playing on – whether it's a PC or a mobile device, the game will pick the right opponent without a fuss. Alternatively, you'll be able to compete with a friend in a friendly skirmish or play Hearthstone Battlegrounds, which is a specific card variation of Auto Chess.

Sit at the table!

Hearthstone is not the alpha and omega of the card-games world! There's plenty of other games you can try, like Gwent or Magic: The Gathering Arena, which are also free-to-play titles. On top of that, they support cross-play between platforms, so if the Blizzard game doesn't suit you, these productions are worth considering.