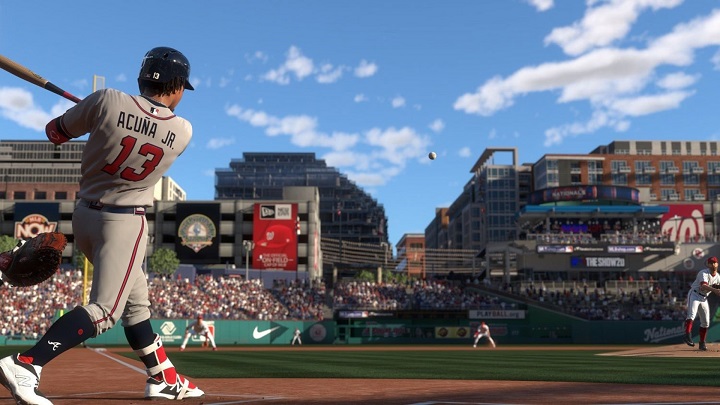 You can’t talk about the best crossplay games without MLB The Show 21. Baseball fans know which title they should reach for if they're hoping for a sports thrill on consoles. MLB The Show 21 offers the same things as usual, but in a better, improved edition. All the teams and players are based on the official license, and we will have to manage not only the squad, but also control our charges during the match.

MLB The Show 21 marks a subtle revolution in the series, as it is available on Microsoft consoles for the very first time. As if that wasn't enough, this installment is also available on Xbox Game Pass! On top of that, this title offers cross-play, so nothing stops users of these rivaling consoles from playing together, or rather – against each other! 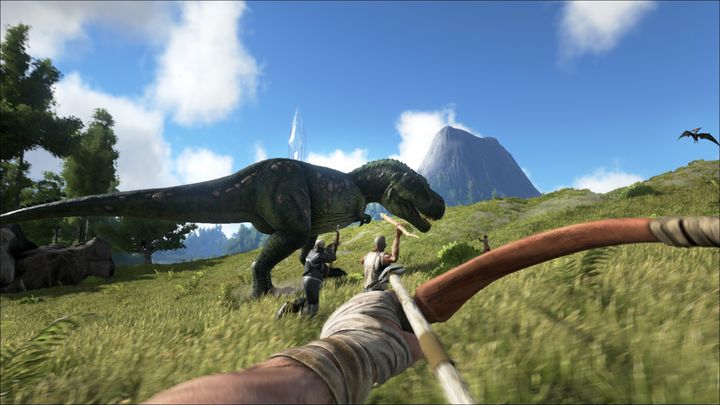 ARK: Survival Evolved is one of those projects that was stuck in Early Access for the longest time on Steam. That didn't stop it from releasing paid add-ons or appearing on other platforms at the time. In the end, we got one of better survival games, which combines dinosaurs with science-fiction and fantastic graphics. But before you jump into ARK: Survival Evolved, make sure you have a powerful enough hardware, because the game is really demanding!

How does cross-play work in ARK: Survival Evolved, though? Well, it all depends on the platform you use. Mobile devices are able to play together without issues. Same goes for people using Xbox One and Windows 10. On the other hand, if you're playing on PlayStation 4 or Nintendo Switch, you'll have to make do with users of the same platform. Keep that in mind. 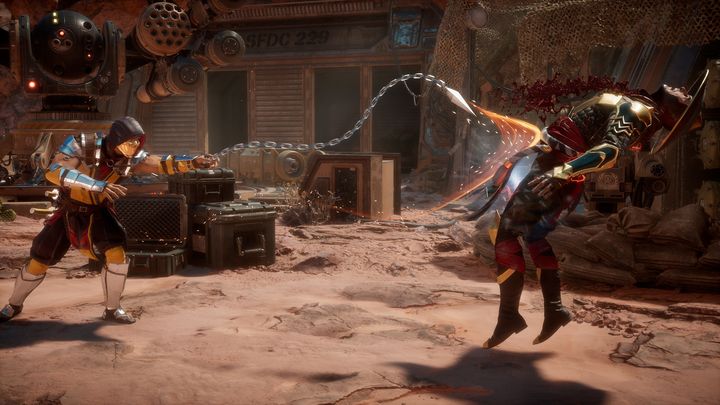 One of the most popular brands and a recognized brawler that needs no introduction – of course, we're talking about Mortal Kombat. The latest installment, Mortal Kombat 11, has been quite popular, although it will not be further developed. It's worth mentioning, though, that this game will also be coming to next-gen consoles, both Xbox Series X and S, as well as PlayStation 5.

Unfortunately, cross-play, or rather Krossplay, is extremely limited in Mortal Kombat 11. This option is only available for Microsoft and Sony consoles and will also apply to new generation. So, if you want to exchange punches across different platforms, you won't be able to do that neither on PC, nor the Switch. 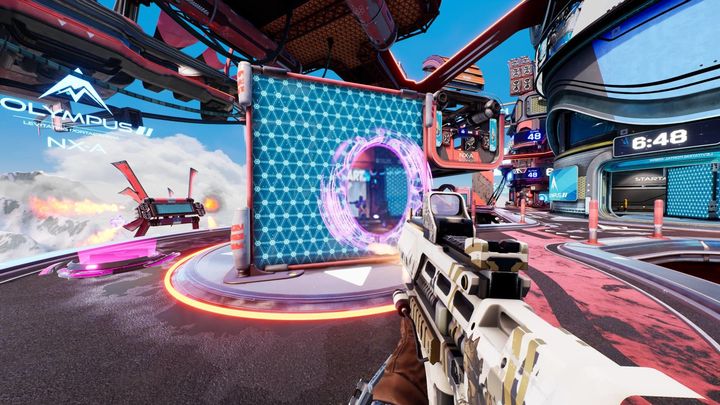 Splitgate is a title that conquered the market quite suddenly, but not because it came without any announcements. It was quite the opposite: this game had been available for a long time on Steam, and interest in it only exploded when the developers released it on consoles. This was enough to get crowds of players interested in this online FPS. And no wonder, because those looking for a shooter with some variety (here provided by portals) will sure appreciate this game.

Splitgate fully supports cross-play on all platforms on which it is available. Without any restrictions! So, it doesn't matter if we play on PC, PlayStation, or Switch – we can add any player to the team, and we will meet opponents playing on different devices in matches. What's more, the whole thing works seamlessly, so there are no problems or unfair advantage involved.