Three quarters of 2020  a race with next-gen consoles 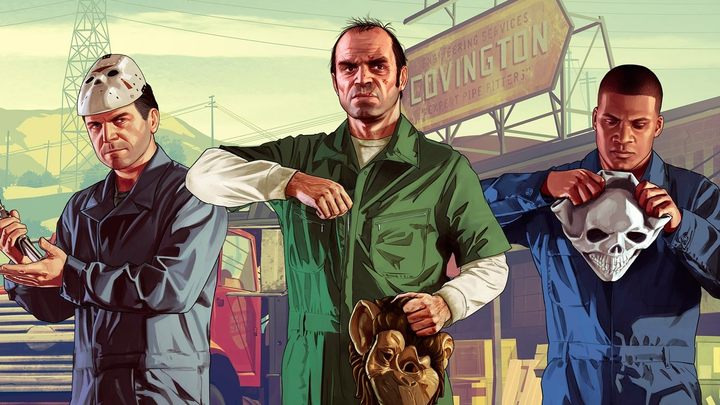 You think they'll remember us after the VI? "Whats once seen, Trevor..." "Right."

Here, things get more interesting. There are several factors indicating that 2020 could be the perfect moment for Rockstar to finally give us the new GTA. It's true that some rumors suggest the current-gen consoles would melt before they'd run the sixth part of the gangster series, but hardware limitations aside; given the already implemented business/publishing scenarios, this date makes a lot of sense.

2021 may seem a more viable year  the game would boost the next generation of consoles (the new Xbox will go on sale before Christmas 2020, PS5 probably at around the same time), and it could be a marketing bull's eye. The only thing is that Rockstar wants to earn for itself, not for Sony or Microsoft. And launching your smash-hit as one of the release titles in the catalog of the next-gen platforms isn't that great of an idea, as it's been proven many times. Such a move limits the initial player base to the buyers of the expensive, brand-new next-gen gaming devices. That's not what you want.

Hence, if Rockstar wants to make lots of dough, they will need to make every effort to release before the successors of Xbox One and PS4 hit the market. It's quite simple really  the devs will need extra effort to downgrade the game (or to upgrade it for next-gen?) so it can still run on the ancient hardware efficiently, but on the other hand, this would give them access to a pool of over 150 million purchasers (remember, the industry loves millions) that own 8th-generation consoles. And since PS4 and Xbox One will only get cheaper after the 9th gen comes, there will be even more players to catch. Especially since the PS5 and Xbox Scarlett will likely not offer revolutionary changes to the architecture (although, of course, performance will be significantly greater).

For the reasons listed above, the end of 2020 appears to be one of the most likely release dates  for PS4 and Xbox One, of course.

HAVE THEY ENOUGH TIME?

On the other hand, Red Dead Redemption II was only released a few months ago, at the end of 2018. It's highly probable that a PC version is now in the making, and a next-gen conversion also can't be ruled out. The question is, how many of Rockstar's two-thousand-plus employees (as of 2018) are working on GTA VI, and how many started even before RDR II's launch? If the production of the next GTA only started going full speed the day after the release of RDR II, time is running very short. More than five years separated the release of GTA V and the second RDR II , and every new game from Rockstar is more and more ambitious. Although in general, we're talking about a huge company that could conceivably develop two parallel projects. 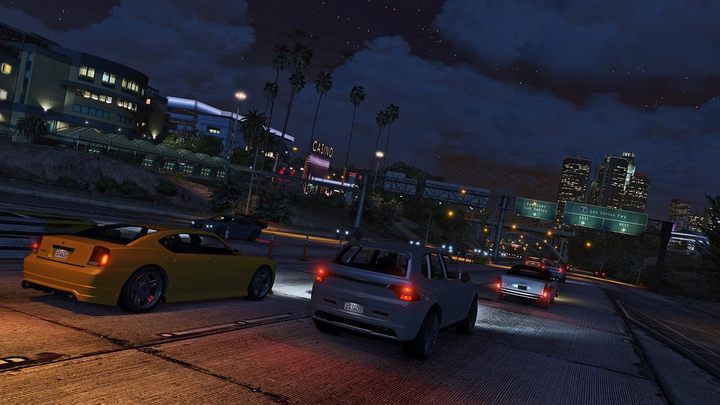 One of the obstacles preventing the realization of the above scenario  a release for the eighth-generation consoles  may be the personnel changes that have occurred in recent years in Rockstar. Although it is a large company with several branches, and the totality of its activities is supervised by Sam and Dan Housers, the rebel machine of moral laxity recently lost an important piece, a man responsible for most of the creative process for all the GTA installments since the revolutionary third part.

In 2016, there was a high-profile lawsuit between Take Two, Rockstar and the Housers on one side, and a producer, Leslie Bennison, on the other. He claimed to have been expelled from the company to prevent him from getting a bigger share of the profits. The process continued until February 2019, but damage to the GTA series was done. This man was instrumental in creating the concept of all the games of the gangster saga since it entered the 3-D world.

Anthem was a great example of the risks posed by having no uniform vision and leadership. Rockstar, however, seems a more conscious studio, and they've never made a similar mistake. The Housers have publicly acknowledged that choosing the right successor to Benzies requires time, because that person will determine the vision of the game, which translates directly into quality. Even given that they can choose from hundreds of their employees, the doubts are understandable. GTA VI cannot be a simply good game. It has to exceed expectations and raise the stakes.

This is one of the reasons why GTA VI may be late for the potentially most profitable moment, about which we wrote above. By the way, Rockstar has mastered the "when it's done" philosophy to perfection; they have postponed their releases many times  just look at RDR2  and somehow, they always came out on top. Given their renown, Rockstar can possibly do without syncing with the debut of next-gen consoles to still capture the market and earn more hundreds of millions of dollars. It's more common for others to try and sync with Rockstar, not the other way around.