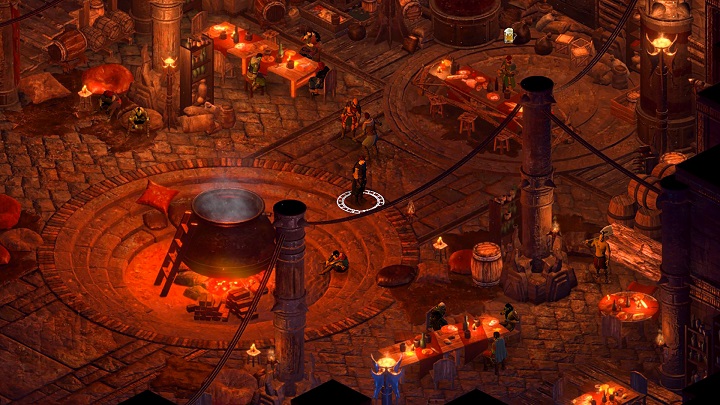 Alaloth: Champions of the Four Kingdoms is a new production of Gamera Interactive studio. Chris Avellone (known for Fallout: New Vegas or Planescape: Torment) helped in creating the scenario. The upcoming production is supposed to combine the best elements of such games as Baldur's Gate and Pillars of Eternity. This means that the story and world presented here will be extremely dark and expansive. At the same time, the combat system will emphasize high pace and throwing numerous challenges at players  much like a soulslike.

In Alaloth: Champions of the Four Kingdoms, we find ourselves in the eponymous land divided into four regions, inhabited by typical fantasy races  elves, dwarves, orcs and humans. So far, we know that players will take on the role of a representative of one of the factions and will compete for power and influence in the land. There will also be dark forces, for the creation of which the imprisoned god Alaloth is responsible. We will develop our hero in a few selected specializations and professions, which will affect the way battles play out. During the game, NPCs will be able to join the team and how the events unfold will depend on our choices.