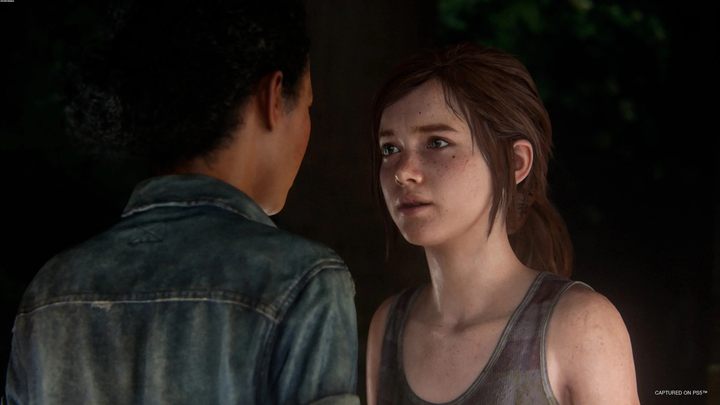 What's The Last of Us: Part I about?

It's like another game with a zombie apocalypse in the background, but served in an extremely convincing and emotional way. In 2013, a pandemic broke out, caused by a parasitic fungus that causes a mysterious brain disease. The infected turn into bloodthirsty beasts, and later evolve into even more dangerous mutants. Humanity is quickly pushed to the brink of extinction. 20 years after the end of civilization, the survivors live in sealed colonies strictly controlled by the military. There are also some rebels and idealists among them. In such circumstances, we meet the young Ellie and Joel, an experienced smuggler. To discover a cure for plague, they embark on a dramatic journey through the post-apocalyptic USA.

Most of us probably know what Joel and Ellie's fate turned out to be – we're talking about one of the all-time PS classics and one of the most awarded games in history. Although the game has already been remastered once on PlayStation 4 and is following the path of GTA 5 to enter the current generation, we need to remember that new generations of players are constantly coming up, and many of them are too young to have played these games around their release. And those who already know The Last of Us well will be able to refresh them with a completely new quality. The authors utilized their experience and the tech from the sequel to improve the first part. So we can count on nicer graphics, especially an improved face appearance, smarter AI of opponents and improved combat and stealth mechanics. And after the PS5 version, there will also be a PC port – who knows, maybe this year?