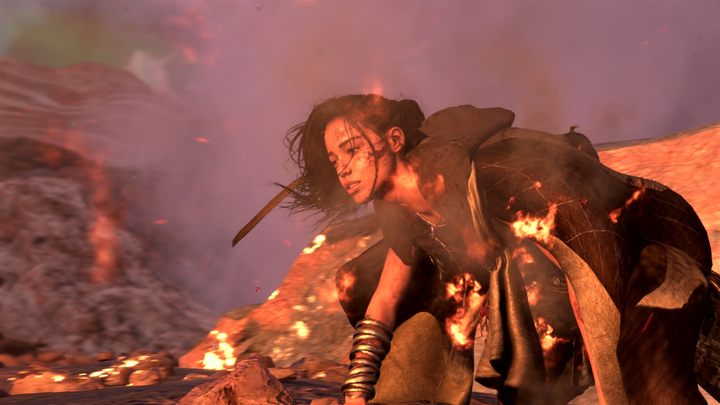 What will Forspoken be about?

The creators of Final Fantasy XV invite you to a completely new adventure in their next production called Forspoken. It's an open-world action game with RPG elements. We will move to the fantastic land of Athia, which turned into a real hell after a mysterious plague transformed animals into bloodthirsty beasts, and the former rulers of this land into cruel dictators. Interestingly, our heroine is an ordinary resident of modern New York. As a result of some strange events, however, she is transferred to Athia, where she discovers that she's immune to the plague and wields magical powers. She can, among others, move at high speed in what the developers call "magical parkour" mode, and use offensive spells in combat. With our help, she must not only learn the causes of the tragedy in the magical land and save it, but also find her way home somehow, which will probably not be easy.

Forspoken is a completely new brand of Square Enix, intended for PC and PlayStation 5, and these are reasons enough to look forward to this game with curiosity and a beam of hope among the flooding of derivative sequels to the same series. Since the game will be released only on current-gen consoles, we can assume there were few technical limitations that the creators had to account for. The names behind the story itself sound also interesting. They are the former employees of Naughty Dog and folks who worked on the movie Rogue 1: Star Wars. The main character is performed by actress Ella Balinska, known from the latest version of Charlie's Angels and the Netflix series Resident Evil. Who knows, maybe a new great IP will come out of all this!