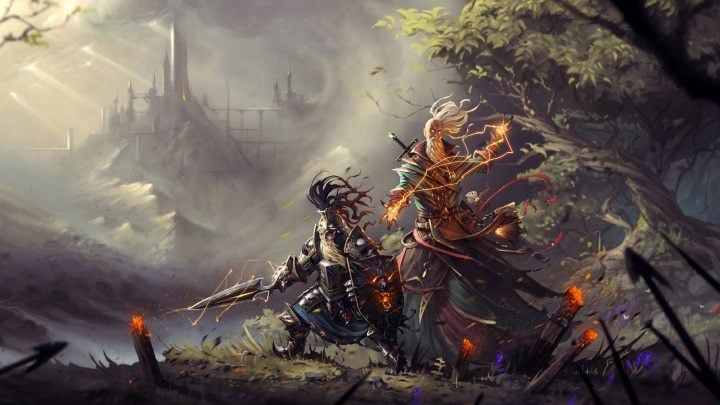 Co-op type: the main campaign can be completed in two-player co-op mode

RPG in its classic form is hardly a genre that seems designed for collaboration. Meanwhile, the first Original Sin proved that learning about plot intricacies and developing a hero with a second living person by his side can be even more interesting than solo gameplay. And Original Sin 2 took the co-op mode to the heights, quite consciously giving players the opportunity not only to help each other, but also to stab each other in the back.

Together with the other player, one can go through the standard main campaign of the game – each player as a separate hero. They can explore history together, fight battles, perform quests, and explore locations in one of the best feature productions of our time.

Players can also – and sooner or later they will probably start doing that - play against each other. The creators deliberately constructed their game to test loyalty during the co-op experience. Rewards for victories are limited, an extremely powerful magic ring is not enough for two people. The dialogues between the characters and the decisions faced by the players provoke conflict. The full autonomy of each character does not in any way make it difficult even to break apart and play independently, ignoring the actions of a former ally. Few original teams finish Divinity Original Sin 2 without a deep grudge