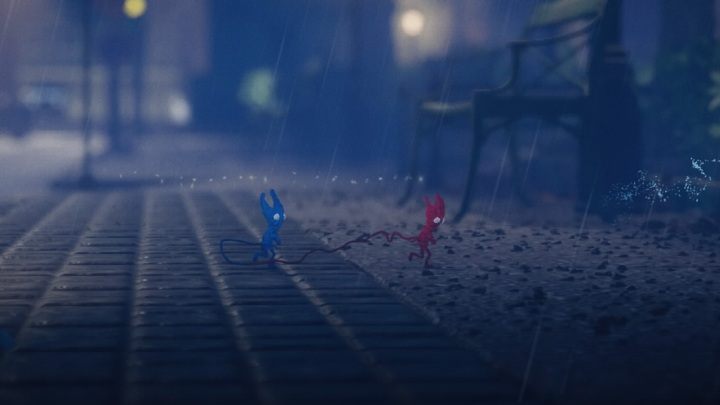 To boost its image, Electronic Arts occasionally releases smaller games by independent developers, titles with no potential for huge sales but with a good chance of winning the sympathy of gamers. As a result of this, we got the platformer game Unravel in 2016, in which we controlled a woolen toy named Yarny. Released two years later, the sequel added a second playable character and the ability to play with another together.

A very pretty, realistic (which is rare in this genre) visual setting makes our journey into urban and suburban areas of Scandinavia enjoyable, where Yarny and his other woolly doll traverse the next levels, jump and solve environmental puzzles. The two characters are connected by a thread, so on the one hand they cannot stray too far from each other, and on the other, the thread can be used as a rope.

The level design forces players to cooperate - sometimes one player is tasked with attracting and holding an object so that the other can climb above it and then pull the companion. Other times, using the aforementioned rope, you can swing and jump to normally inaccessible places. The ingenuity of the creators is pretty good here. A very cool mechanics also turns out to be the option of jumping on each other – when one of the platform segments is too difficult for one of the players, they can simply attach themselves to the companion and allow him to move through a sensitive section of the level.