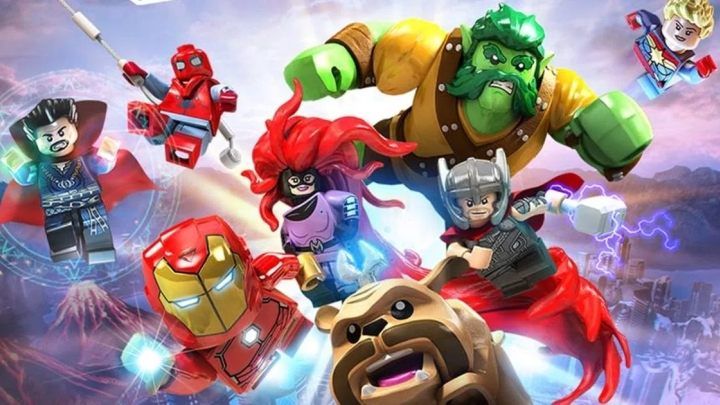 Co-op type: a campaign designed for two or one player

Star Wars, Indiana Jones, Batman, Harry Potter, Lord of the Rings, Jurassic Park - pick and choose. For twelve years, Traveller's Tales has been consistently and slowly developing its series of blocky platform arcade games, the result of which is over twenty games based on the most popular pop-culture brands.

All of these games are roughly based on the same foundations – simple, arcade fighting and platform sequences, puzzles utilizing the unique abilities of different characters, and an emphasis on collecting objects of all sizes – mostly bricks and new characters.

The British studio specializes in making games licensed by the Danish bricks manufacturer, and in fact, hasn't released any other game in over ten years. Before that, however, they released many interesting projects, including two Crash Bandicoot games (The Wrath of Cortex and Twinsanity) and interactive adaptations of Toy Story and World Rally Championship for the PlayStation Portable. The studio's last non-LEGO project was Tales from Narnia: Prince Caspian, based on the fantasy movie from 2008.

The individual titles recreate the plots of their source material in a humorous way, providing quite enjoyable, though a bit monotonous, form of entertainment. The monotony arising after more intense playthrough can be effectively eliminated, however, by inviting the other person to play Together, you can complete consecutive levels while competing against each other to find more bricks. 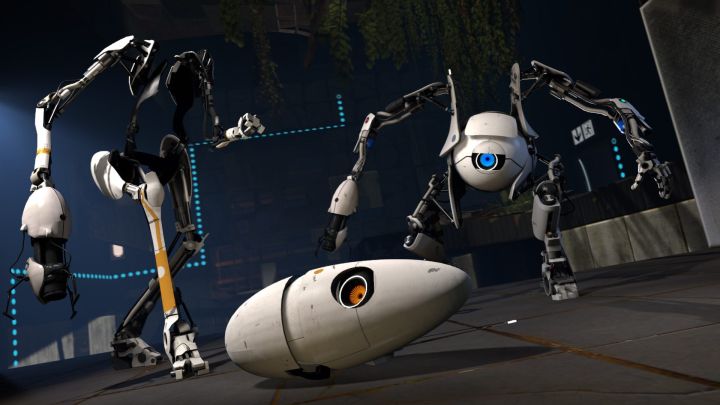 Co-op type: a separate campaign on a split screen

With the release of the first Portal, Valve was unlikely to foresee the stunning success of the unusual logic game. They even abandoned a standalone release and added the game to the Orange Box package. Meanwhile, GLaDOS' survival trials delighted the gamers, prompting the creators to create a much more elaborate sequel.

Portal 2 includes not only a much longer single-player campaign but also a separate multiplayer mode in which we take control of the robots and try to survive a series of tests. The challenges were designed to be possible to complete in most cases only through the joint efforts of the two players. This mode received even a separate plot.

Great level design and the ability to make mean jokes to each other (opening a portal under your friend's feet, to leading a container with a lethal substance is always cool) make playing Portal 2 as addictive as ever. The game is also playable on Windows 10 and Windows 11 without major problems – we checked before writing this sentence.