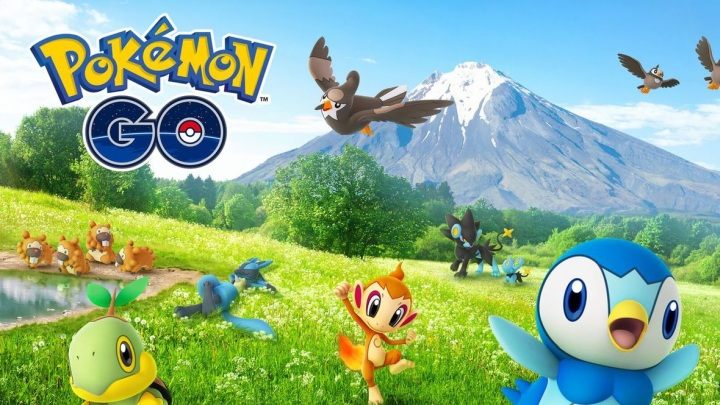 Considered simply as a game, Pokemon GO is an average mobile game at best. But the title has become more than just a game. It's a phenomenon that, like a tsunami, has swept across the world and made Pokémon come alive once again, this time with double force. Everyone played Pokemon GO Fans, casuals, kids, teens, adults. And even today, although the fad for this title is long gone, it is still a wildly popular production.

Catching and collecting creatures, combined with AR technology, proved to be a hit. Chasing around the streets or pestering the dog for the twentieth walk in a day, we felt like real Pokemon trainers, turning a blind eye on how thin the illusion was. You don't need outstanding gameplay mechanics at all to go down in the history of virtual entertainment. Sometimes all it takes is the right idea using the right brand at the right time. 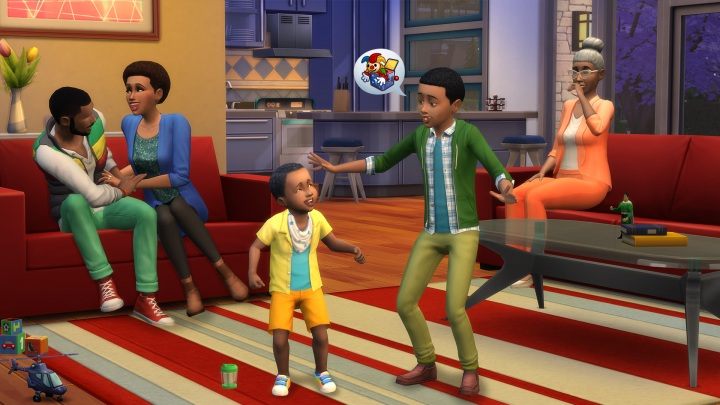 The fourth part of Sims is a graceful subject to complain and whine about it. You can tell that it is not a game for "real gamers" but for "little casuals" who know nothing about gaming You may pick on to the fact that the game is like a money extracting machine from the naive - basic version is merely a platform for add-ons, expansions, and DLCs. You can also be fussy about the console version, which can't keep up with the PC.

Or you may stop being grumpy and try to understand why millions of players around the world for the last two decades play it so eagerly and why they spend their money on countless add - ons. Discover that The Sims 4, on top of paid expansion packs, is regularly supplemented with interesting, free of charge content. Compared to the previous parts of the series game, that greatly improved the behavior of virtual characters, making this life simulator much more... well, life-like. You don't have to buy all the extras and still enjoy a good time playing. Because, what all surprised whiners discover if they actually play, it is a really good game. 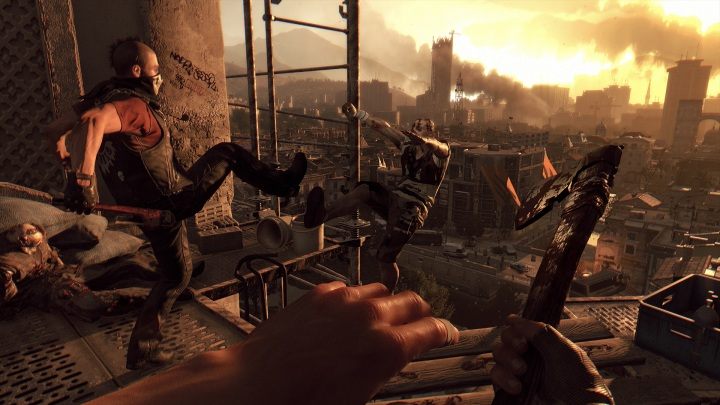 Dead Island was one of Techland's most remarkable successes. It was a Polish studio that created the title, but the brand belonged to the publisher, Deep Silver. Deep Silver decided a different team should develop that sequel, and until now, we're still waiting for the results of this change. Meanwhile, Techland created a new game about zombies, which on one hand was very similar to Dead Island but on the other - completely different. The result was extremely successful.

In Dying Lights we find ourselves in a city resembling Rio de Janeiro, which has just been infested by the living dead. During the day, the zombies are quite calm, and we can explore the area relatively safely, but any escapade at night will likely turn into a desperate fight for life. In encounters, we use most frequently white arms, and moving around the area is based on Mirror's Edge-likeparkour , which translated into fascinating results in this type of game. 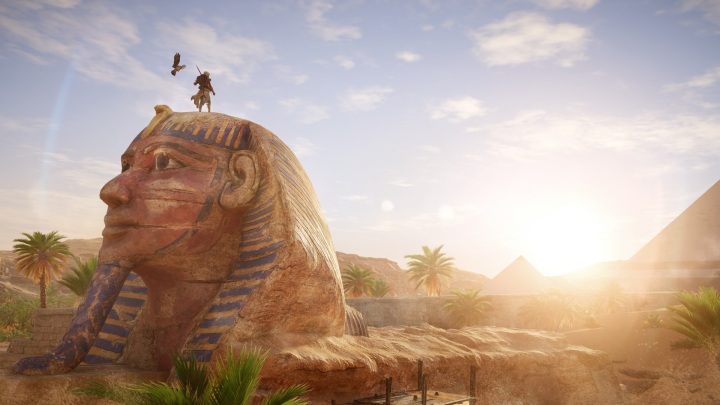 The next Assassin's Creed on our list is the most revolutionary part of the series, compared with which even the cult Assassin's Creed 2 seems to be a conservative and secondary sequel. After years of exploiting to the limit the same formula, Ubisoft boldly adjusted the series genre and turned an action-adventure game into an action-RPG. It happened without fear of abandoning some iconic elements of the saga and introduce unknown earlier solutions while at the same time preserving what fans loved most about the series.

This time the action was moved far into the past, to ancient Egypt, where we could see the dawn of the brotherhood, which in the following centuries transformed into the Assassins. The beautiful Nile Valley fascinated with an elaborated main quest and side activities hidden here and there; on top of that, a completely new character development system forced players to change the combat approach and encouraged a much more thoughtful selection of the enemies. In the opinion of many players, the following Assassin's - Odyssey strayed too far from the original formula, while in Origins, Ubisoft managed to find a golden mean between the new and the old. 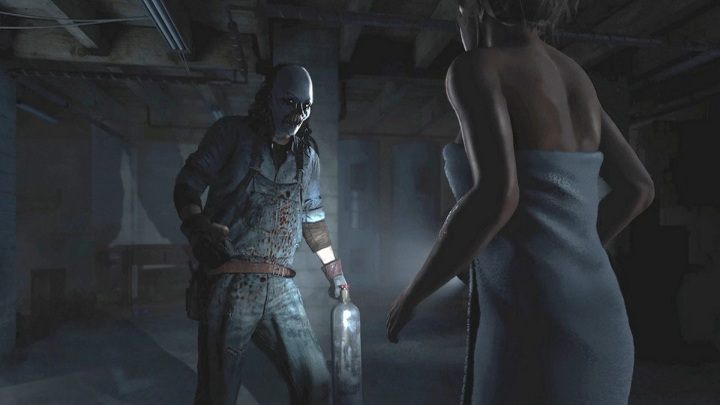 It doesn't take an ambitious, philosophical storyline for a narrative-driven production to succeed. Supermassive Games proved it by creating Until Dawn - a cinematic adventure game about a group of not very smart teenagers who are cut off from the outside world in a cabin in the mountains and try to survive until dawn without falling prey to the horrors lurking around them.

Until Dawn's scriptwriters openly drew from the slasher classics and prepared a mix of the most popular horror themes. And at the same time, they combined all the elements efficiently plus created the believable illusion that in the course of the game, we have a substantial impact on the fate of our proteges. As a result, Until Dawn is more fun to play than to watch the best horror movies - it's much easier to care about the characters' future when we believe they depend on our actions.