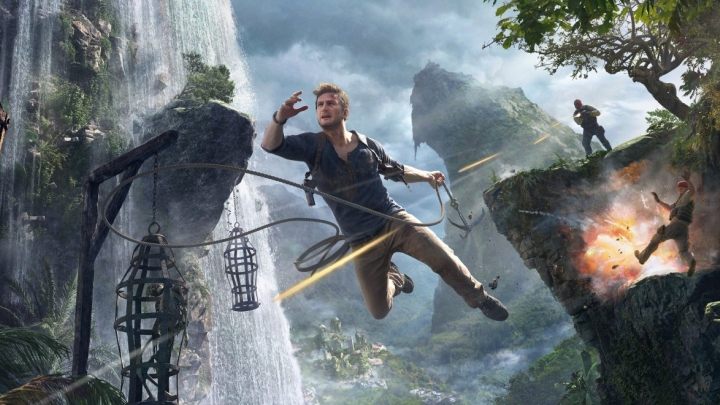 It's being said that this is the last adventure of Nathan Drake. The end of the game clearly indicates that we won't receive any continuation. But what are the prequels for?

Naughty Dog studio is certainly is one of the most successful and experienced game development studios that creates games for the PlayStation brand. Thanks to such series as Crash Bandicoot, Jak & Daxter and Uncharted, players have developed an awareness of what outstanding games should look like. Uncharted 4 certainly belongs to this group as well. However, some say that the latest adventure of Nathan Drake still gives way to the groundbreaking second part of the franchise. A Thief's End has earned its position in our ranking list with a huge amount of score points in comparison to the lower-ranked titles. This indicates that we treat this title with huge respect.

Uncharted 4: A Thief's End is certainly the most complex, emotionally twisted and best-looking game of the series. All of this was made possible thanks to a well-written script that features the protagonist's brother for the first time and the cutting-edge technology of PlayStation 4, which was used to the limit.

Will we get a sequel? Even despite the fact that Nathan's story seems complete, it looks like the developers haven't said their final word yet. Perhaps the new installments will be taken over by smaller companies as in the case of Uncharted: The Lost Legacy, which focuses on the relationships of side characters. Anyway, if someone asked us if we would like to see more Uncharted, then you know the answer – loud YES!