The war in Ukraine continues to shock the world as the Russian military advances on the capitol, Kiev, leaving behind them a trail of destruction. More than two million refugees have fled the country to neighboring states like Poland. The international community has pounded the Russian economy with sanctions and the gaming industry has been no exception.

Both Microsoft and PlayStation have suspended operations in the country, refusing to offer both physical products like consoles or online services like Xbox Live. Caught in the middle of the conflict however are Ukrainian game developers and though you may not realize it, some of your favorite games come from Ukraine. Here’s a spotlight on a handful of developers from the country. 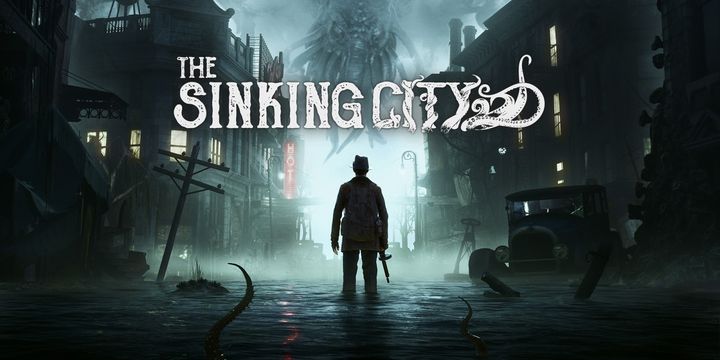 Though founded by French expatriates, studio Frogwares operates out of Ukraine and Ireland. You’ll be familiar with their series of Sherlock Holmes games and the Lovecraftian detective story The Sinking City.

Rather than post updates about their games, the studio has taken to posting updates on the war to their Twitter page: 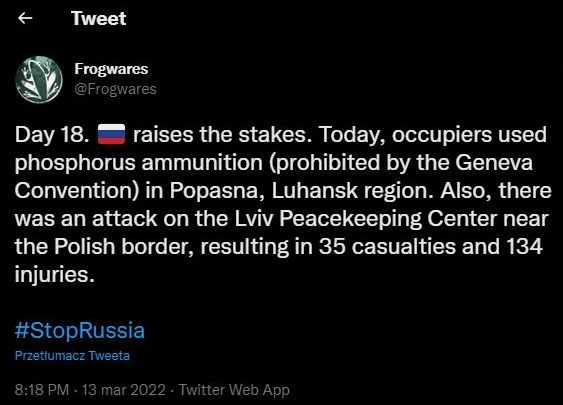 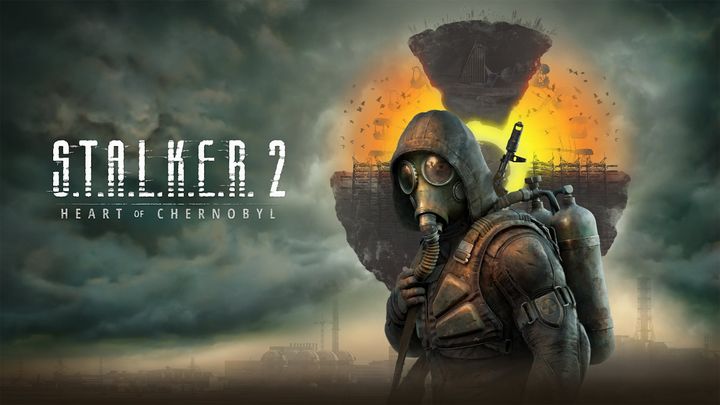 GSC Game World is the studio behind the S.T.A.L.K.E.R. series. Their influence has spawned countless other games such as the Metro trilogy from fellow Ukrainian studio 4A games and Into the Radius from CM Games in Estonia. Since Chernobyl is in Ukraine it’s fitting a local studio established the post-soviet survival action genre. The results speak for themselves as you don’t have to look far to find the Chernobyl aesthetic in gaming (Atomic Heart, Chernobylite, Escape from Tarkov).

The war has impacted development of S.T.A.L.K.E.R. 2. Originally slated for April, the game will now be released at some point later this year.

In a post to their steam page for S.T.A.L.K.E.R. 2 the studio made this statement:

As of today, the Russian Federation has officially declared war on Ukraine. Our country woke up with the sounds of explosions and weapons fire, but is ready to defend its freedom and independence, for it remains strong and ready for anything. The future is unknown, but we hope for the best, are ever sure of our Armed Forces and our belief in Ukraine.

We thus address all of our colleagues in the gaming industry players, bloggers or anyone who sees this post in their newsfeed: share this, do not stand aside and help those in need.

Special aid account to support the Armed Forces of Ukraine.

Transfers are possible from all over the globe.

Through pain, death, war, fear and inhuman cruelty, Ukraine will persevere. As it always does. 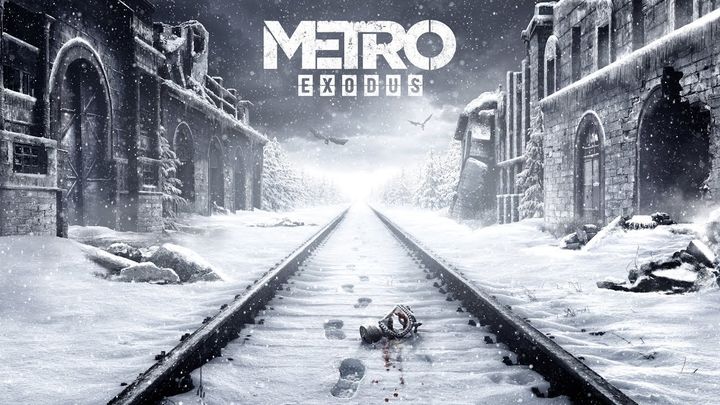 4A Games, makers of the Metro series, was founded in Ukraine and still has offices in Kiev. Based on the novel Metro 2033 by Russian author Dmitry Glukhovsky, the trilogy of games have been a commercial and critical hit for more than a decade. Metro 2033 will celebrate it’s 12 anniversary on March 16, an occasion that would be a milestone celebration if not for these dark times. You can get all three games right now for a 30% discount on Steam.

The studio has posted a statement on the war to Twitter: 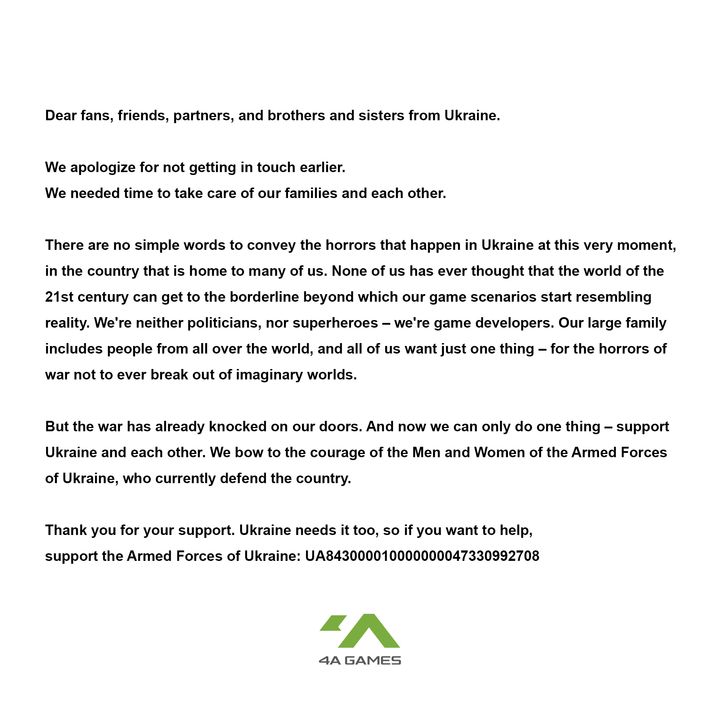 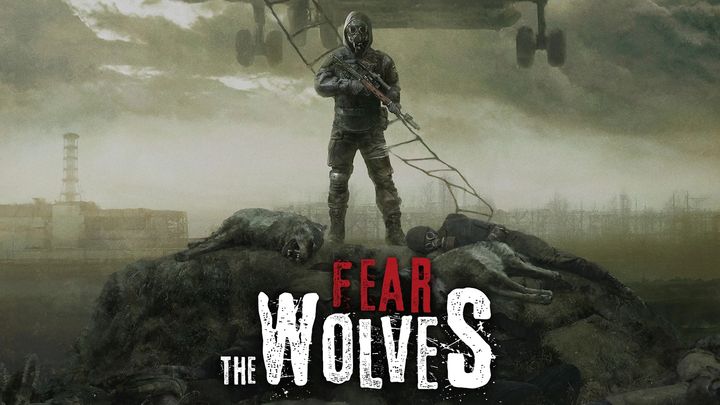 Vostok Games, creators of the battle royale Fear the Wolves and the free to play game Survarium have suspended operations due to the war. In a message on the Survarium website the developers wrote:

At the moment Survarium is still available, but we are not in a position to work on further updates. The Vostok Games team is safe, and we will keep you posted! 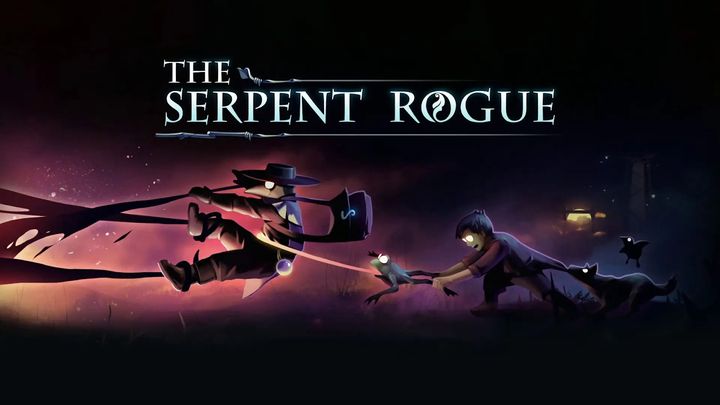 Sengi Games, makers of The Serpent Rogue, apparently still plan to release their game on April 26. On February 24, the day the invasion began, they wrote on Twitter:

Dear friends, as some of you may know, we are based in Ukraine, today our country was attacked by Russia. They declared a War and are currently attacking our citizens. We will not be able to answer or help you that much with the game atm. Love and peace for you all! 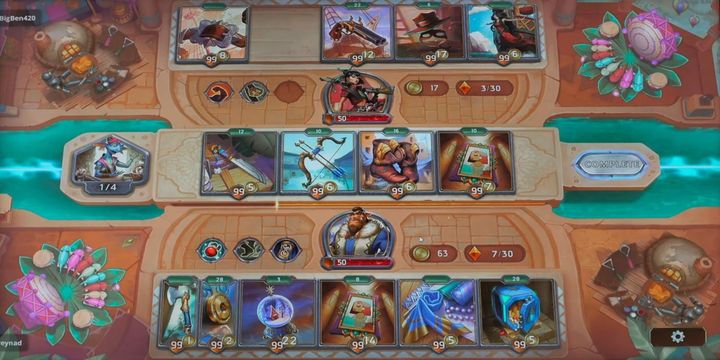 N-iX is a studio for hire that’s lent a hand to some pretty big franchises. Names like World of Tanks and Stellaris should ring a bell as N-iX supplied some of the artwork you’ve seen in those games. They’ve also worked with studios like Stormind games on Remothered and are developing a Hearthstone-like card game called The Bazaar. 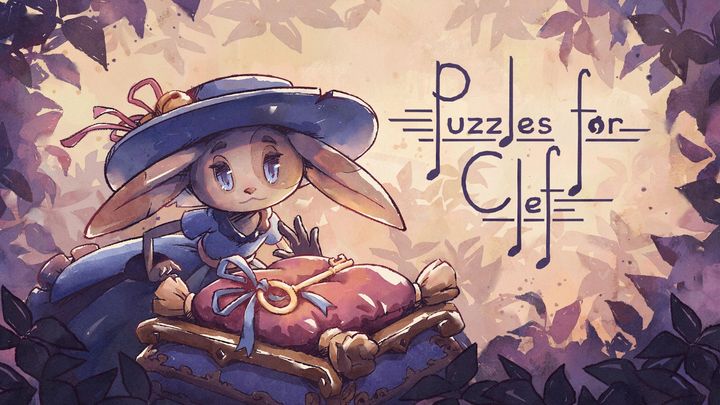 Weasel Token is an indie development duo working on the upcoming side-scrolling adventure game Puzzles for Clef. Alex Moldokin, one of the developers, told Axios in an interview:

Now Ukraine is going through harsh times. If gamers around the world could help the Ukrainian game developers and show some kindness to them, it would be really helpful.

Ukraine before the war was a hub for game development - everything from AAA releases to mobile games. As hostilities continue it remains to be seen what will become of the hundreds of game developers, producers, and artists who hail from the country or if Ukraine’s gaming sector will recover, or relocate, after the war.