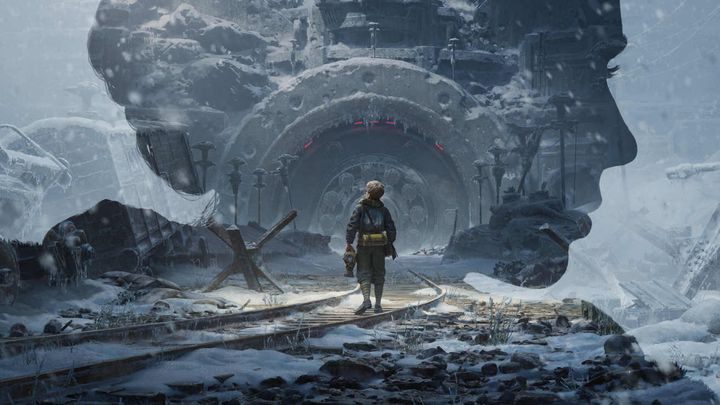 Another game taking place during nuclear winter, but Paradise Lost seems to have a more original idea for the plot and atmosphere. The action takes place in an alternate reality where World War II did not end in 1945. After several years of Nazi occupation of Poland, the Soviets are finally coming close to defeating their enemy. In 1960, the Reich chooses extermination over surrender and fires its entire nuclear arsenal into eastern Europe. 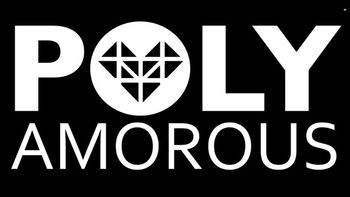 In Paradise Lost, a 12-year-old boy is thrown into this dangerous world. It's a story of growing up in a world with all shades of grey. It depends on the player's decision and the path he/she chooses, in what light he/she sees the events of the game. Freedom of interpretation is crucial for us.

The Germans' plan was cunning, however, as a network of self-sufficient bunkers was created underground so that the "master race" could dominate the surface once the radioactive threat had passed. It's been 20 years since the explosion. We assume the role of a 12-year-old boy, who, led by personal tragedy, ends up in one of such bunkers directly under the city of Kraków. The facility turns out to be completely abandoned, and we explore it step by step. Paradise Lost focuses mainly on exploration, but there will also be puzzles. The decisions made will determine one of the few available endings in the game.