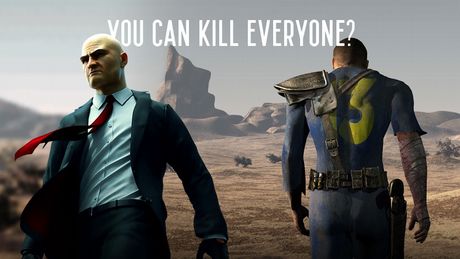 10 Games That Allowed Killing Any Character

There are some games that can be completed without hurting anyone. And that's even when the villains standing in our way are completely ruthless bastards. And there are those, in which you can kill literally anyone. 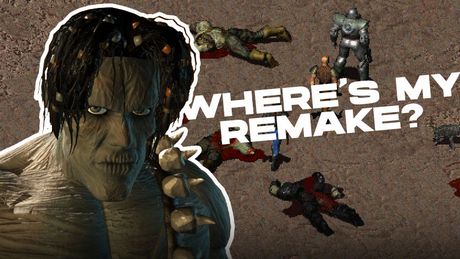 The age of remakes seemingly continues, but we still haven't seen new versions of many outstanding, cult-classic RPGs. Which of them should be restored as soon as possible? Here are our suggestions. 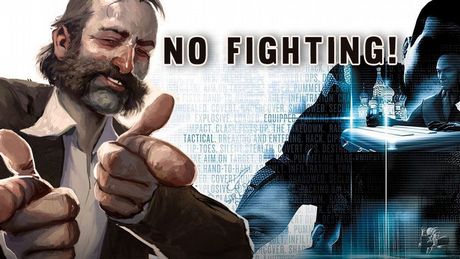 Best RPGs for Pacifist Run and Completion Without Killing

In some role-playing games, such as Deus Ex or Fallout, you don't have to resort to violence to complete the game. What's more, the so-called "pacifist run" or non violent often turns out to be much more interesting or challenging than usual combat. 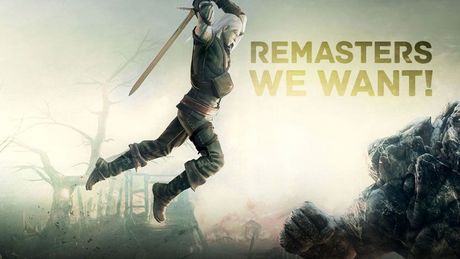 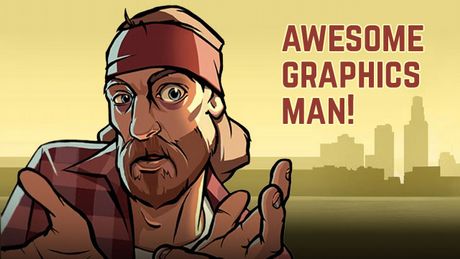 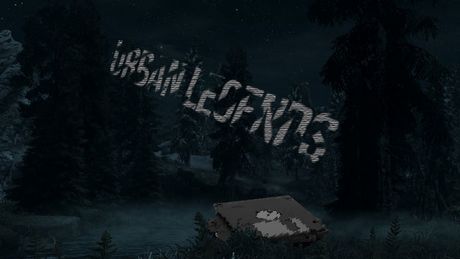 Video games have their own myths. Some are dark, others fascinating. Some most likely fake, others confirmed to be genuine stories. Here are some of the most interesting and creepy ones. 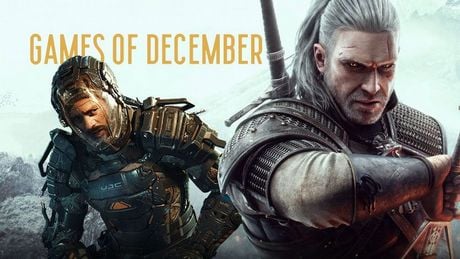 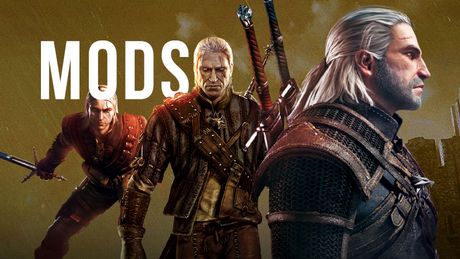