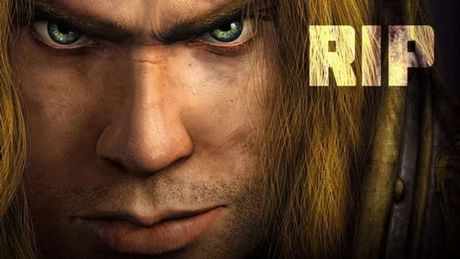 Death is almost stunningly prevalent in video games, but it's usually void of emotional charge. There have been "a few" games, though, which weren't afraid to do away with some really significant characters. Here's a list of the most memorable of them. 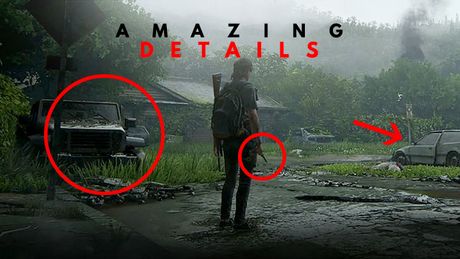 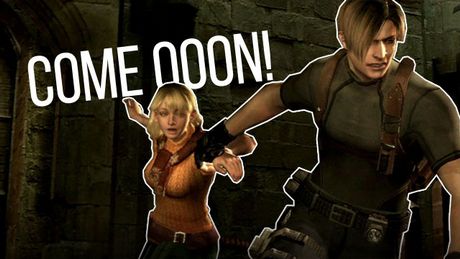 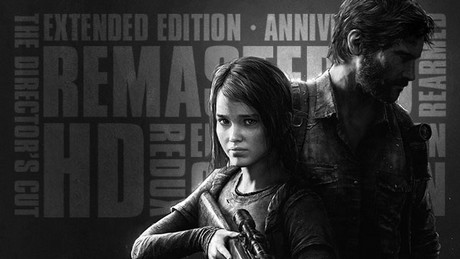 The Generation of Remasters: Why Is There An Overflow Of Revamped Games

We live in a remastered world that surrounds us with revised versions of movies, new editions of well-known music CDs and games whose core versions have just been released a moment before. Are we the Generation R? 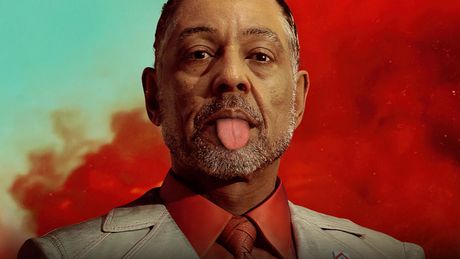