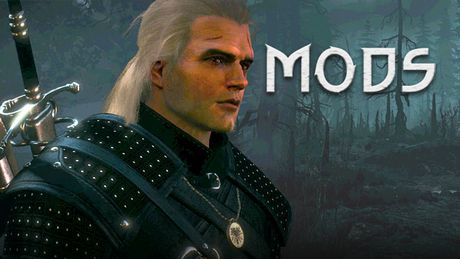 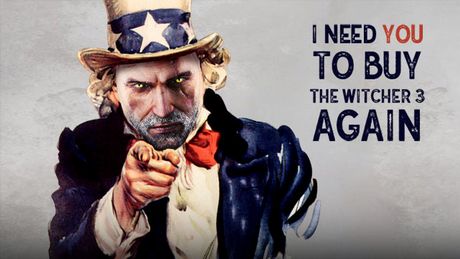 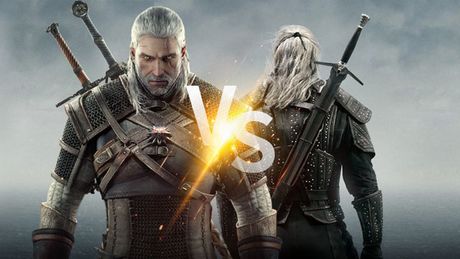 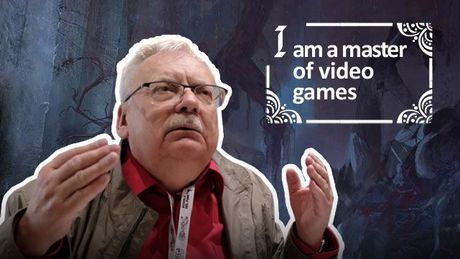 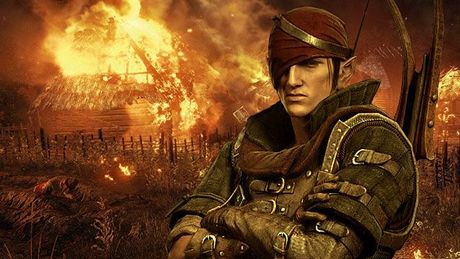 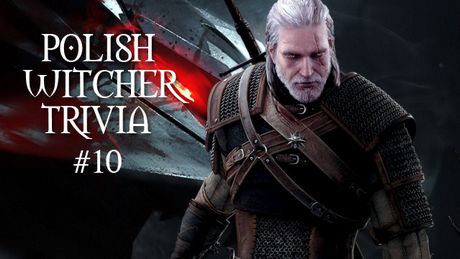 The final part of the Polish Witcher Trivia brings you information about a pretty neat easter egg from Hearts of Stone expansion to The Witcher 3: Wild Hunt. Polish crime comedy as an inspiration for a character - sounds cool? 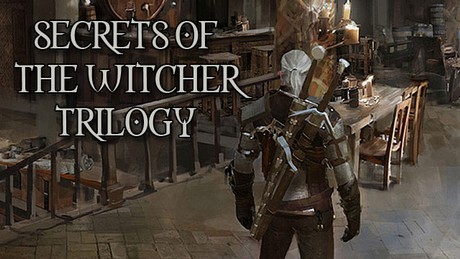 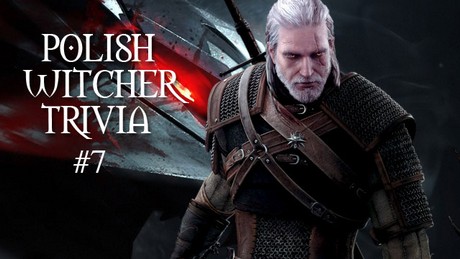 The seventh installment of the Polish Witcher Trivia is here and this time around we go a little bit off the usual road. This is Polish-exclusive knowledge... only for the time being. Up until a certain translation into English happens. 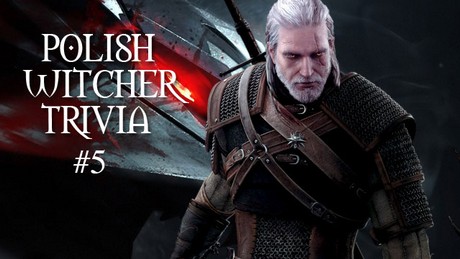 This week in Polish Witcher Trivia: the names of von Everec brothers are actually a reference to a historical family of nobles that ruled Lithuania and the Kingdom of Poland in the Middle Ages. 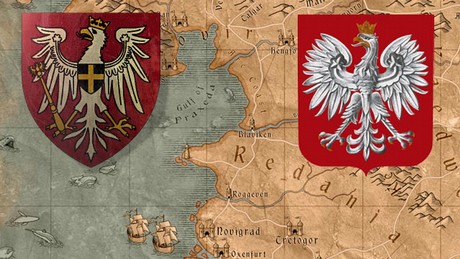 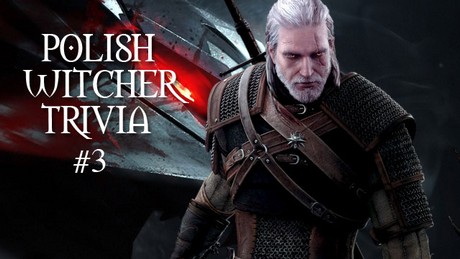 It's high time we moved from literature to something else! Although you might not be too excited when I tell you that this week's topic touches upon gardening, it's worth reading on. 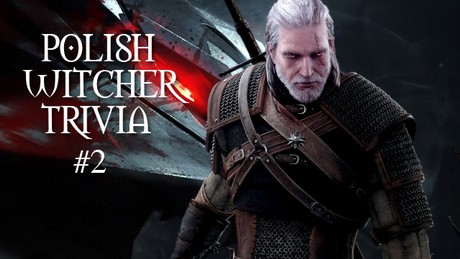 After last part's Bruniwch and its relation to Polish literature, this week we're taking a look at the plot of Hearts of Stone and how it is built around a classic Polish legend. 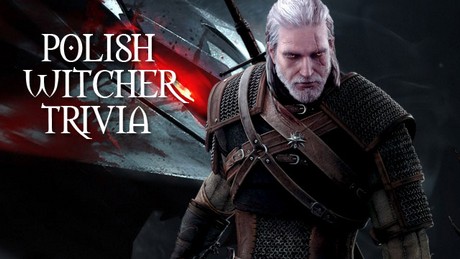 Polish Witcher Trivia #1  Brunwich and its significance for Polish literature

We're launching a series of articles under the name Polish Witcher Trivia. Throughout the series we'll present Easter eggs and references that only Poles may notice. The first one is a small village called Brunwich and how it relates to Polish literature. 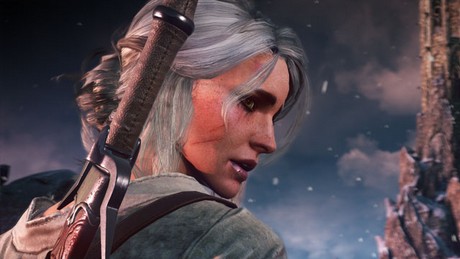 Assuming its not just a pipedream, The Witcher 4 will surely not come into existence anytime soon. But why not indulge in reminiscing about the unresolved plot threads from the original trilogy? 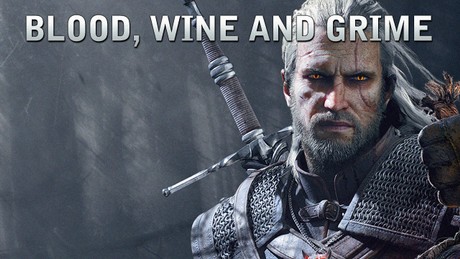 Blood and Wine, the second expansion to The Witcher 3, will be released within the next few months. We had a chance to interview Marcin Przybylowicz, composer for The Witcher 3: Wild Hunt and Cyberpunk 2077. 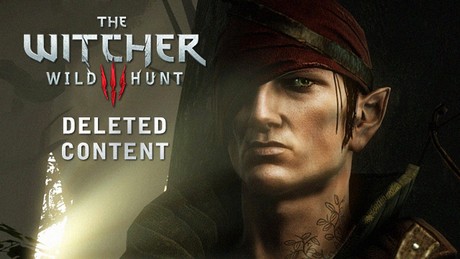 The Witcher 3: Wild Hunt deleted content - Where is Iorveth?!

The third Witcher abounds with plotlines, locations, and monsters which havent made it into the final version of the last years hit. Here, weve assembled the most interesting ideas missing from the game.