The third installment in the first-person shooter cycle that focuses heavily on faithful recreation of the modern battlefield. The action of Arma III is set in the near future, where a conflict in the Middle East has greatly weakened NATO forces. A small island in the middle of the Mediterranean is of key importance to the stability of this part of the world, and it is there that the events of the story-driven single player campaign take place. 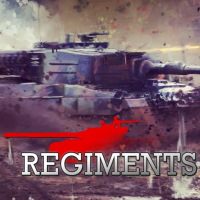 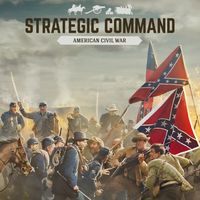 An expansive turn-based strategy set during the Civil War. In Strategic Command: American Civil War you stand at the head of the Union or Confederacy and lead your army to victory, taking care of the recruitment of soldiers, technological facilities and diplomacy.