From the very beginning, Riot Games has clearly communicated that fighting cheaters in Valorant will be its priority. The original protection system (called Vanguard), which is supposed to make playing much more difficult for cheaters, has recently aroused a lot of controversy. It turned out that it boots when the computer starts and works on the level of the operating system kernel.

However, developers will do their best to ensure that the anticheat does not cause any problems and does not expose users to potential hacking attacks. Thus, the developers have presented their offer on HackerOne, thanks to which someone who would finds gaps in the game's anticheat can take up to 100 thousand dollars. 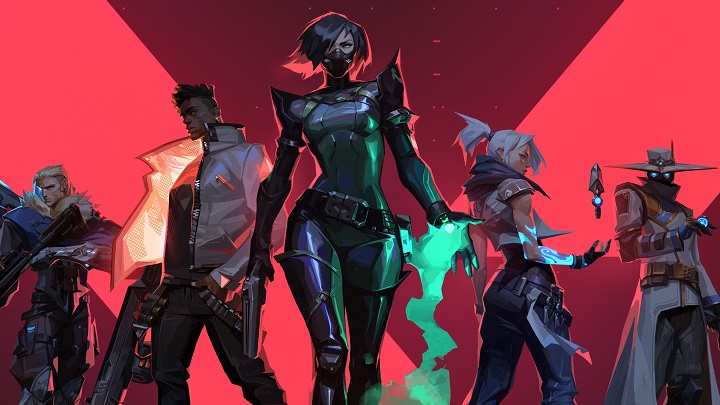 Riot is trying to make sure the cheaters in Valorant don't have an easy life.

Several levels with different rewards (depending on the scale of the problem) were determined for finding the errors. The company will pay $25,000 for identifying a bug that would enable access to sensitive data. However, for finding a vulnerability that would enable an attack on anticheat's files at the system kernel level (without user interaction), you can get the aforementioned $100,000. The developers point out that in order to apply for the reward one should first of all provide clear instructions, thanks to which it will be possible to recreate the bug, and attach a detailed report of its operation. You can read more about it here.

Valorant has been in closed beta since April 7. The controversial way of granting access to beta tests has attracted a huge number of viewers to Twitch. The creators have already banned the first cheaters and are blocking resold accounts with access to the game.