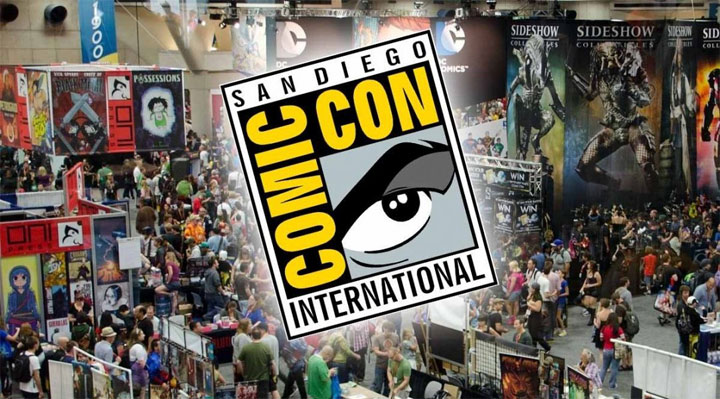 This year the halls and corridors of San Diego Convention Center will be empty.

Because of the coronavirus situation, more and more events are getting canceled. The most recent event to meet this fate was the San Diego Comic-Con 2020 Convention, scheduled for June 23-26. Those who bought tickets will be able to get their money back or change their reservation for next year's edition, which is scheduled to take place as planned.

The event has been organized continuously since 1970 and SDCC 2020 is the first edition that will not take place. It is a great loss for fans of pop culture, especially comics and their adaptations, because during the convention there were traditionally many panels, during which new information and materials related to e.g. films and series set in Marvel or DC universes were revealed.

Recall that apart from San Diego Comic-Con 2020, events such as E3, GDC or QuakeCon have already been canceled this year. Others, including Digital Dragons, have been postponed. Some consolation may come in the form of the plans to organize digital presentations, such as Summer of Gaming or Steam Game Festival: Summer Edition. This year's gamescom is also supposed to take on this form.