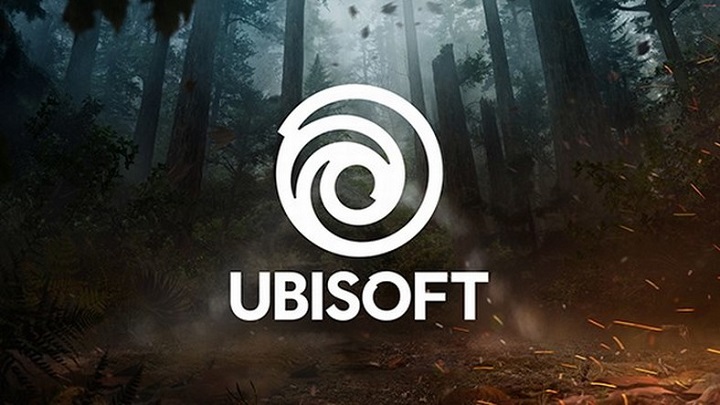 Ubisoft still has one unannounced game in store.

According to Ubisoft's financial report published today, in the current fiscal year (lasting from April 1, 2020, to March 31, 2021), in addition to the already known titles of the French studio, we will also have the opportunity to play an unannounced AAA game from one of Ubisoft's biggest franchises. This was reported by one of the most popular insiders of the video game industry - Daniel Ahmad.

As you can see in the above tweet, the Ubisoft's AAA titles to appear this fiscal year are Assassin's Creed: Valhalla, Watch Dogs: Legion, Tom Clancy's Rainbow Six Quarantine, Gods & Monsters and the aforementioned mysterious unannounced title. In addition, Ubisoft intends to release Roller Champions, the mobile Tom Clancy's Elite Squad and much more.

Yves Guillemot, President of Ubisoft, also discussed the impact of the coronavirus pandemic on planned AAA game launches. Thus, we learned that the decision to delay one of them has not yet been made, but there is a high probability (depending on the further course of the pandemic) that one of the games may appear only in the next fiscal year (i.e. after March 2021).

"However, the COVID-19 crisis calls for prudence, as numerous uncertainties have arisen. [...] The coming months will provide more visibility on whether we can maintain our release plans. [...] It notably reflects the possibility that we decide to postpone the release of a AAA title to 2021-22 if it ensures to maximize the long-term potential of our line-up."

Last but not least, in late October 2019 we learned that all of Ubisoft's latest AAA titles will be released on current-generation consoles as well as on PlayStation 5 and Xbox Series X. On July 12, a show by the French company, called Ubisoft Forward will take place, during which we are to see, among other things, new announcements (it is quite possible that we will also hear first information about the unannounced game mentioned in this news).