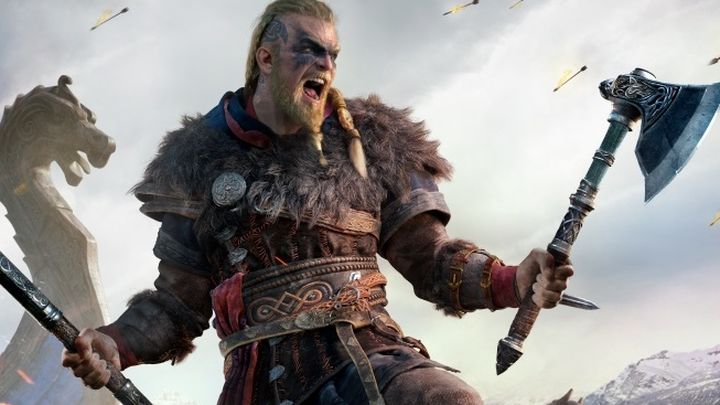 We will play Assassin's Creed: Valhalla at the end of the year.

Fresh information about Assassin's Creed: Valhalla, the latest installment of Ubisoft's hit series, is constantly appearing. Another set of details was published by Codex, a website that brings together fans of the franchise.

We found out that the Drakkar, the player's ship, will be able to accommodate, apart from the main character, an eight-person crew. We will recruit its members during adventures and each of them will have their own biography. However, it will also be possible to create our own Vikings for this role, in which case we will determine their appearance and characteristics. 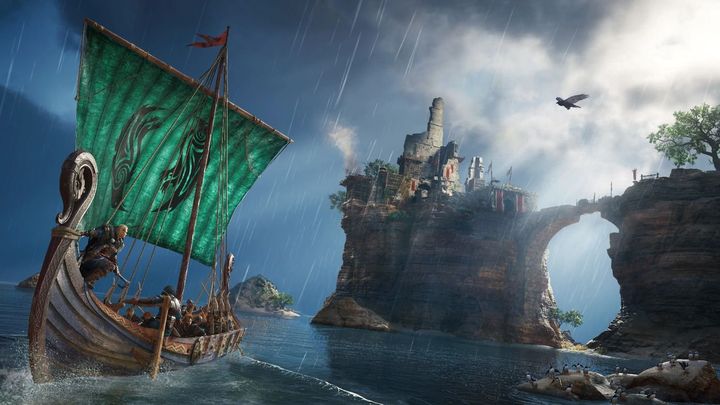 Outside Eivor, the ship will accommodate a crew of eight.

Interestingly, the crew will not have to stay on the ship. During the adventures they will go ashore and help us, although it is not known yet how exactly this feature will look like in action.

We will be able to summon the Drakkar as soon as we are near a sufficiently big body of water. So it seems that this will not be limited to ports only, as it was with Assassin's Creed: Odyssey. We will albo be able improve the ship and modify its appearance.

Same as in the case of AC: Odyssey, the character progression will take place within three archetypes - warrior, assassin and hunter. The skill tree, however, will be much more extensive and will not be limited to combat abilities.

The devs also stated that in the future they will discuss whether these archetypes will influence the game's story. The fact that they raised this issue at all suggests, that the plot may change depending on which set of abilities we focus on.

The adventures are to be longer and more story-rich than in the previous series. Each story is to be a unique story that will resemble an episode of a TV series in scope.

Assassin's Creed: Valhalla is coming to PCs, Xbox One, Xbox Series X, PlayStation 4, PlayStation 5 and the Google Stadia streaming service. The game will be released later, this year.