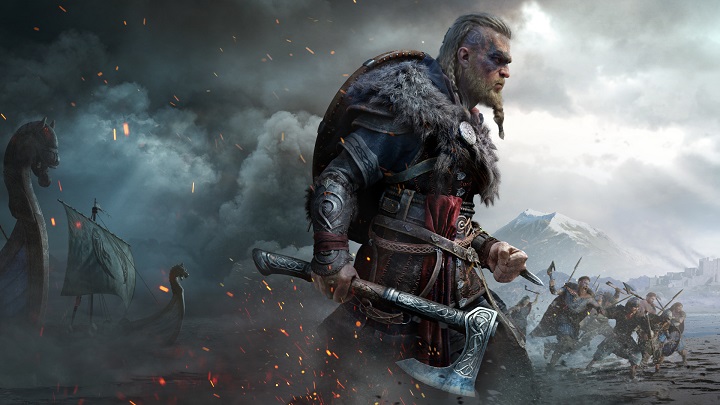 AC Valhalla will enable us to romance people regardless of gender.

As we wrote yesterday, Assassin's Creed: Valhalla will let us change the main character's gender at any time. It turns out that this is a broader mechanic, which is linked to another one, namely - romances in the game will not be limited by the hero's gender (via IGN). This was confirmed by Youssef Maguid (scriptwriter at Ubisoft), explaining that:

We've already seen an gender-based romance options in Assassin's Creed: Odyssey, but Alexios and Kassandra acted as two separate characters, which made narrative difficulties pop up at certain points in the plot. Eivor, on the other hand, is the same character, both as a woman and a man, so all the romance paths are open to us.

The ability to change gender is justified by the improvements in Animus, the machine that enables the hero to follow the story of their ancestors. Darby McDevitt, AC Valhalla's chief scriptwriter, has told more about this mechanic in the upcoming Ubisoft game for IGN:

You can go into the Animus layer of our game. There's an option to change the memory stream. To explain why would spoil a long-running secret, but I will say that the whole reason for why you can switch [Eivors gender - editorial note] back and forth fully embraces the often overlooked science fiction nature of our series.

Assassin's Creed: Valhalla will debut on PC, Google Stadia and PlayStation 4 and Xbox One on November 17, this year. Later on the title will also be released on PlayStation 5 and Xbox Series X.

Minecraft - Fortune of World's Richest Man Depicted in the Game