Back in March, we wrote about the development plans for Assassin's Creed: Valhalla. At that time the addition of one-handed swords to the game was confirmed by Jose Araiza, the developer responsible for post-release support for the title.

Yesterday on Twitter, the developers suggested that the eagerly awaited weapon will appear in the next update for Assassin's Creed: Valhalla, which should soon appear in the game. 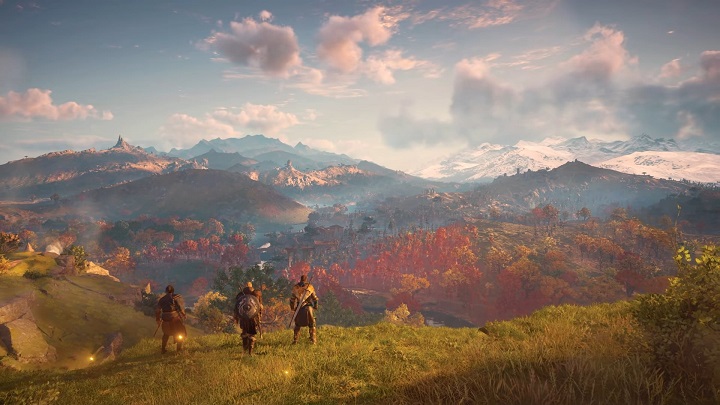 If you are a fan of this type of weapon in games, you will soon be able to see for yourself what has changed in the newest part of the series about the assassin bortherhood.