Another day, another batch of new info about Assassin's Creed: Valhalla. During an interview for GamingBolt, Darby McDevitt, the main screenwriter of the upcoming game, talked about the opponents we will face. According to the dev, there will be as many as 25 different enemy archetypes in the game. 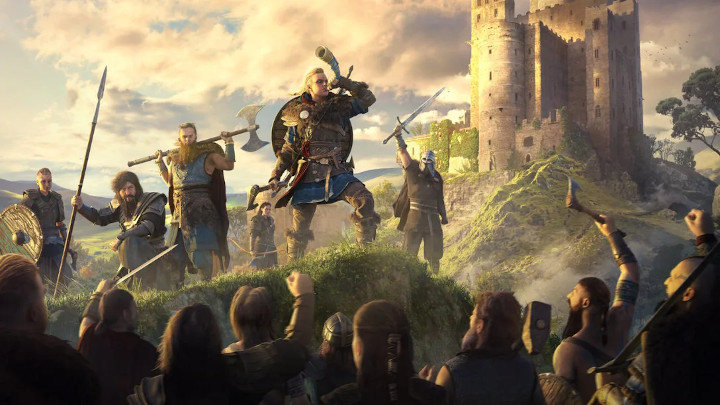 In Assassin's Creed: Valhalla will face different kinds of opponents.

According to McDevitt's assurances, each type of enemies that we will face in Assassin's Creed: Valhalla, will have their own fighting style, individual strengths and weaknesses, and even personality. To quote McDevitt's words:

Some of them [enemies - editorial note] might be intimidated by Eivor and will try to keep the player at bay, while others will be more determined, and will do whatever they can to finish off their target even if it means taking damage themselves.

Our enemies are also supposed to use elements of the environment to gain advantage, and to learn the player's strategy to defend themselves. All this is to make them a unique challenge. 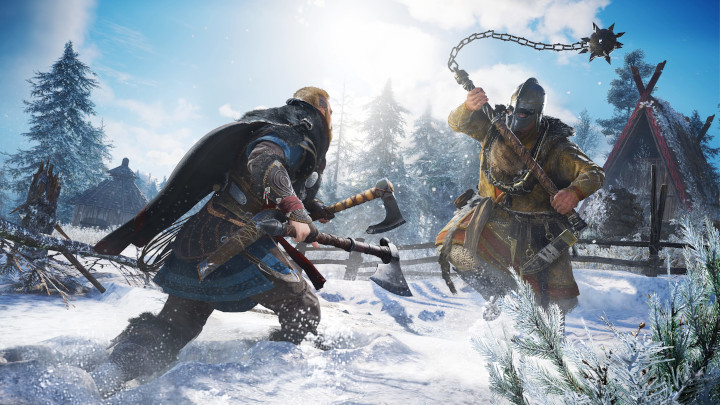 Combat in Assassin's Creed: Valhalla is supposed to be a rewarding experience.

We will be able to break through the enemy's resistance in different ways. The game will feature, for example, an option to use a defense system. If we do well on the defensive, then there will be a chance to take advantage of the enemy's weaknesses and finish them off in spectacular way. But this is only one of many possibilities. The combat model is to provide a satisfying experience. McDevitt again:

For the combat system of Assassins Creed Valhalla, we wanted to reflect the grittiness of the Viking experience, and we paid special attention to the feeling of impact during visceral combat. The Vikings could be brutal, but were also versatile fighters, and this is reflected in the great variety of weapons, dual-wielding, and playstyles available to the player.

You can see some of the elements McDevitt told about on the gameplay below. It was presented during the recent Ubisoft Forward event.

Everyone will be able to see how it all works in action on November 17, 2020. On that day Assassin's Creed: Valhalla will launch on PC, PlayStation 4, Xbox One and Google Stadia. The game will also appear later on Xbox Series X and PlayStation 5.