Last week's reports by well-known industry journalist Jason Schreier that CD Projekt RED introduced a mandatory six-day crunch week just over a month before the release of Cyberpunk 2077 triggered an avalanche of online comments. Some observers emphasized that the owners of the Polish studio released misleading announcements, saying last May that the end of work on the futuristic RPG based Mike Pondsmith popular pen&paper system will not be as intense as it was in the case of The Witcher 3. Others tried to explain that the situation is not as simple as some might think and the whole affair was artificially blown up by the media. The second group included Polish dev Adrian Chmielarz. 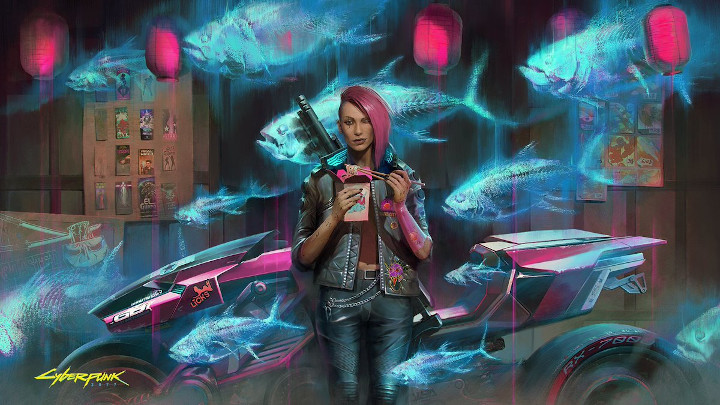 Cyberpunk 2077 will be released next month.

This well-known Polish artist, currently working at The Astronauts, took part in the development of such games as Painkiller, Bulletstorm or The Vanishing of Ethan Carter, publishedquite a long post on Facebook, maintained in his characteristic, slightly combative style. At the very beginning of the post he takes a jab at people criticizing CD Projekt RED.

"Failing to meet the deadline is the fuckup of management, not graphic designers, programmers and other people working on the game."

Yup, among other things, such deep statements, undoubtedly resulting from many years of experience (most likely in reading Kotaku), are being produced in connection with the crunch affair at CDPR.

Meanwhile, the trivial truth is that crunch is a complicated phenomenon and anything but black and white. I can't think of a better example than the fact that I know people from the CDPR who crunched, left, and told hair-raising stories about the company, but also those who have crunched longer and are highly satisfied with their work there and do not intend to leave. 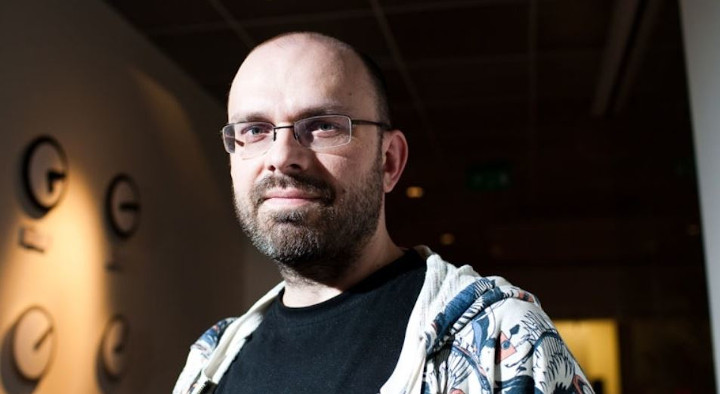 As it's not hard to guess from the sarcastic tone of the above quote that according to Chmielarz crunching is not just the fault of the CEOs of game studios. While delving into this subject, the Polish artist distinguishes four factors which, in his opinion, make it necessary to intensify the work just before the project is closed:

Where does crunch REALLY come from?

Four things -- human error, terra incognita of creativity and innovation, and market pressure -- result in SHIT HAPPENING when they collide with deadlines. 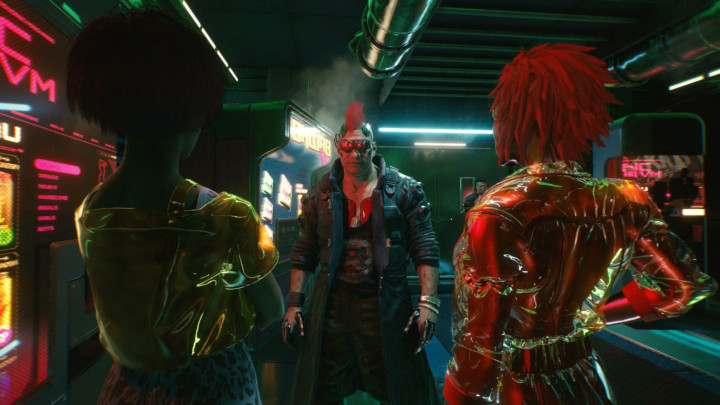 Ah yes... the deadlines. Deadline is a dreaful a word to employees of various types of activities. Where does it come from in the game industry? Chmielarz explained that too:

Well, a video game is not a lonely island. There aren't many opportunities to advertise more effectively than usual across the year, it's even worse to find a release date for the game that wouldn't collide with suffocating competitors. Budgets and financial resources aren't made out of rubber, either, and they can sink even the most cautious plans and projects.

At the end of his comment, Chmielarz emphasized that in his opinion crunch is a bad thing if it occurs often and is something more than just "a few days' worth of extra effort". But at the same time he noticed that the phenomenon is absolutely nothing unusual. Much older industries, such as film or television, are struggling with this problem and there is no hope that it will soon disappear, especially in the case of teams with great goals.

So if someone can't live with it, either gamedev is not for him, or maybe they shouldn't be employed by a company known for crunches and working on a relatively innovative, mega-ambitious project. "It is what it is" and no spells or daydreams will change anything, because there will always be someone next door who will not listen to the calls to march when he wants to run and have the eyes of the world only turn on him. 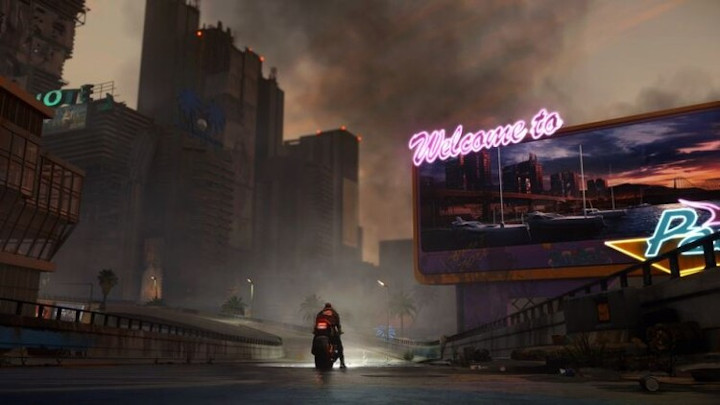 Cyberpunk 2077 is one of the hottest titles of the year.

Chmielarz's statement met with various reception. Some people commenting on it agreed, others criticized it. One of the dissatisfied people pointed out, among other things, that the dev "conveniently" omitted the fact that the crunch concerns only common employees and not the board. At this point, people associated with CD Projekt RED studio the frey. Let's start by quoting the composer Marcin Przybylowicz:

And why do you assume that they [the bosses - editorial note] do not crunch? From the content of the question, I understand that you put forward a thesis that they happily disappear at 4 p.m., and that their slaves continue to crunch?

It amuses me how - with a puzzling regularity - so many people worry about the welfare of my person and the folks at CDPR; how to run such projects, how to change mine and others' world, except they obviously have no idea what it really looks like. 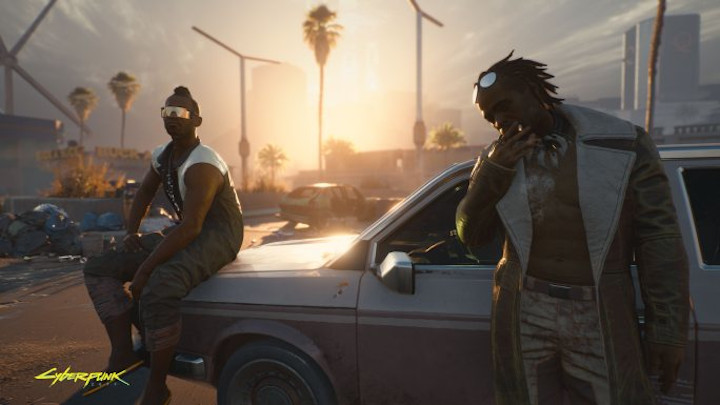 Work on Cyberpunk 2077 has already been completed.

And here's what Lukasz Szczepankowski, a tech specialist at CD Projekt RED, had to say to the author of the post.

I can only confirm what Adrian Chmielarz wrote. Even if it comes to the situations he describes, my experience shows that there is relative top-down solidarity in game dev, regardless of the position in the company. I must disappoint you. Game dev managers are not proverbial capitalists - exploiters who count their cash while smoking a cigar and occasionally take a look at the oppressed developers (however picturesque this vision may sound).

At this point we pretty much know the opinions from both sides of the barricade - those who fiercelybattle crunch and those who consider its existence a necessity. Which side will you take? That's up to you.

Either way, work on Cyberpunk 2077 has already been completed, as reported today by CD Projekt RED on Twitter. The game will be released on PC, PlayStation 4, PlayStation 5, Xbox One and Xbox Series X and S.