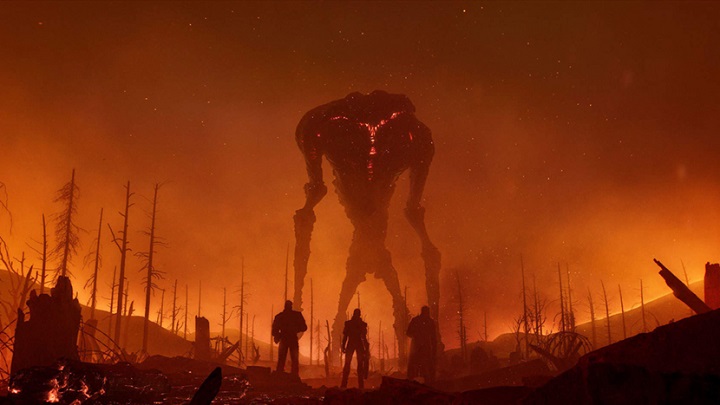 Outriders is in fact the work of a new team.

Yesterday we could watch the first trailer of Outriders, a new project from the Polish team at People Can Fly. One would like to say that here comes the game from the devs of the iconic Painkiller and the successful Bulletstorm. However, how many people responsible for those titles are still working for the developer? According to its founder: none. Adrian Chmielarz mentioned on Twitter that the people working on Outriders are a completely different team, and none of the original devs remained in the studio.

Adrian Chmielarz's entry is more of a reminder than a revelation. After all, we keep hearing about the departure of devs who, for one reason or another, part with their teams. Barely a week ago we found out about Dan Houser, the co-founder of the famous developer, leaving Rockstar. Chmielarz himself parted with People Can Fly in 2012 to found The Astronauts (currently developing Witchfire). Of course, this may raise concerns about the subsequent works developed by the studio, especially when - as in the case of a Polish team - the team hasn't created any game for a long time. However, it is better to hold your judgment until we see the game of the 'new' People Can Fly in action. Fortunately, we won't be waiting long. Tomorrow we will learn all the details about Outriders in a special broadcast which will start at 12pm PT.