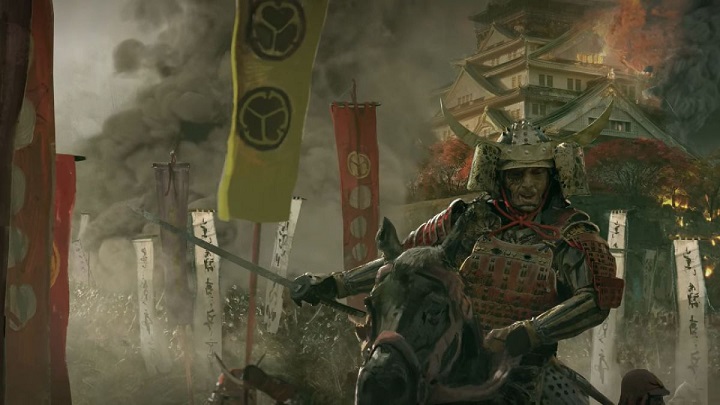 First details about Age of Empires IV will be announced next week.

When Age of Empires IV was announced in August 2017, we didn't expect to wait more than 2 years for the new Age of Empires series to be released. Yeah, we still don't know when it's gonna make its debut. However, we will soon be able to find an answer to this question. On the official website of the series a mysterious countdown to the "next adventure" has begun, which will end on November 14. On this day, the next episode of Inside Xbox will begin, along with the X019 Event. Incidentally, we know that during the show we will see gameplay from more than 24 titles, and long ago the creators announced that one of the presented games will be Age of Empires IV. 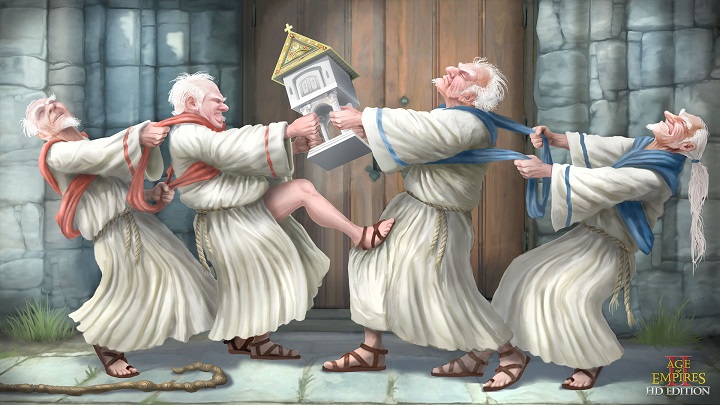 But how can you be sure that this is about the presentation of the fourth game from the series? After all, it could be associated with Age of Empires II: Definitive Edition, which is due to debut on November 14. The point is that on the official website of the series there is a separate countdown to the release of AoE II, ending just before the start of Xbox Inside. Furthermore, the mention of the "next adventure" seems to indicate a new installment of the series. It's not really about a new undisclosed production, either. In June, Adam Isgreen (the creative director of the franchise) made it clear that the priorities are to refresh the original trilogy and the fourth installment of the series. Although this was true for the possible return of Age of Mythology, in this context it seems doubtful that developers could work on a completely new project.

We can therefore assume with a high degree of probability that the countdown is for Age of Empires IV, which we will see on the first day of X019. The question is, what exactly will be shown in the next episode of Xbox Inside. First gameplay? Most likely. Release date? Quite possible. What makes you wonder, however, is why we there's talk about "starting" a new adventure - is it possible that the fourth installment will debut at the same time as the new edition of Age of Empires II? I don't think so, but we won't be able to be sure until next week.