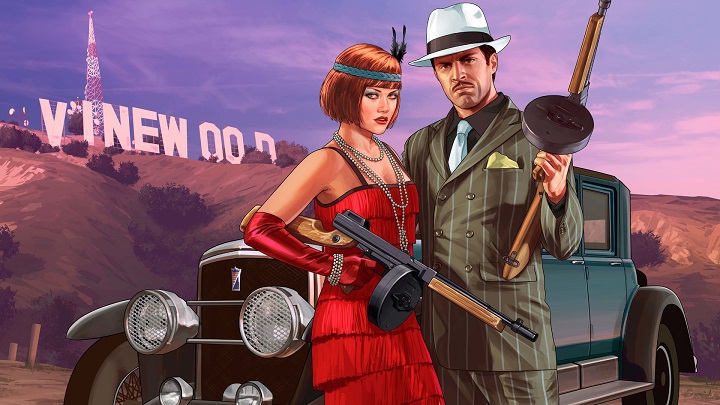 Evan a few years after the launch sales of GTA V put many newer productions to shame.

It is no secret that the Grand Theft Auto V is one of the best-selling production of all time. However, even with this knowledge Take-Two's financial report for the July-September period can be a surprise to many people (after Gamesindustry.biz). In summary of the second quarter of 2019, the publisher boasted of selling more than 115 million copies of the fifth Grand Theft Auto - 5 million more than in May. In other words, a few years after the release GTA 5 sold better in less than half a year than many hits in the first year after the release. Slightly worse was Red Dead Redemption 2, which at in the same period found "only" 2.5 million buyers (a total of 26.5 million copies). However, we can be sure that this number will increase significantly after the recent debut on PC. 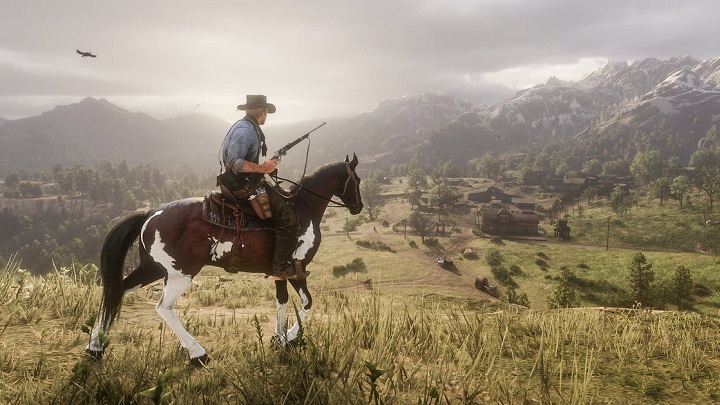 This was not the only success of the publisher in the past fiscal quarter. Borderlands 3, NBA 2K20 (6 million copies sold) and even The Outer Worlds were also very successful. This last production is also expected to contribute significantly to the excellent results of Take-Two in the next three months. In addition, the company still has significant revenues from microtransactions in older titles, including GTA V and RDR2. As a result, the second fiscal quarter resulted in revenue of $859 million (an increase of 74%), and digital sales account for over 70% of that sum. No wonder, then, that the publisher significantly increased its expected revenue for the entire fiscal year (from 2.93 billion to 3.03 billion).