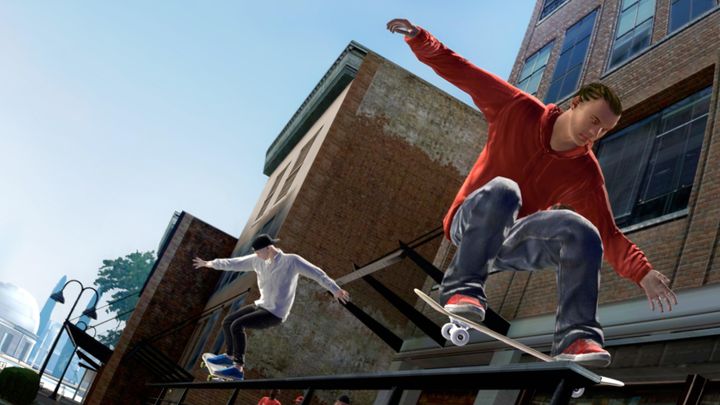 The chances for Skate 4 being developed are growing slim.

The Skate series is still in the hearts of fans. The Instagram profile of the series' publisher, Electronic Arts, has been flooded with requests for a fourth installment for six years. However, everything indicates that the chances of its creation are low. This is due to data from the United States Patent and Trademark Office (USPTO). According to them, EA's trademark rights expired on August 1, this year. The most interesting thing is that it was renewed in February 2018.

Status of the trademark of the Skate IP in USPTO.

More detailed information on this subject is provided by Justia Trademarks, a website specializing in collecting legal records. It contains the entire history of proceedings releated to the Skate IP. It follows that EA's trade mark rights are revoked because of the lack of a reply to the correspondence with USPTO.

Everything indicates that EA finally decided to give up the Skate franchise. Most likely, then, we will not see the fourth installment of the series.