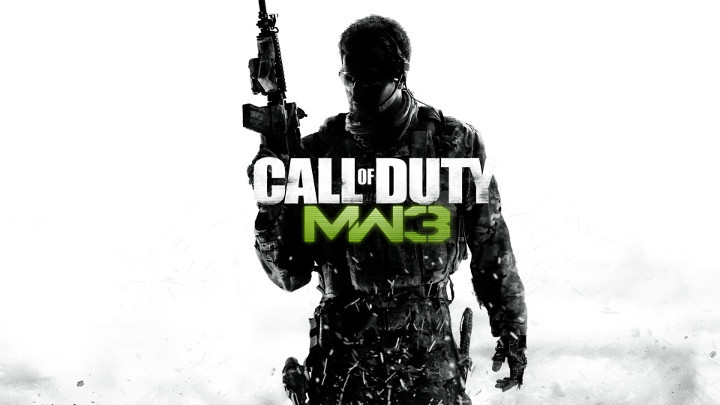 After a rather unexpected launch of the remastered story campaign of Call of Duty: Modern Warfare 2, many fans of the series began to speculate about the imminent launch of the refreshed version of Call of Duty: Modern Warfare 3 from 2011. A lot of unofficial information about the title has already appeared on the web, so it's worth collecting and summarizing them all in one place. The largest portion of details about the title was provided by TheGamingRevolution channel, which specializes in creating content devoted to the Call of Duty series. Its owner has well-documented access to unofficial sources close to Activision and the rumors he has published many times turned out to be true.

TheGamingRevolution confirmed that the remasters of Call of Duty 2 and Call of Duty 3 were completed in 2018 and were to be released together in one pack/collection. As we know, this did not happen and since then they put on shelf somewhere in Activision's HQ. The proof of this can be the egg ester hidden in CoD: Modern Warfare 2 Remastered. When we visit the museum in the game, we can see a painting with the following signature on one of its walls:

Depicting a scene from August 2016.

It was commissioned by an anonymous art enthusiast.

Acquired by the Museum in 2018. Part of the Remastered collection.

According to youtuber's source, the reason why the distribution of both games was stopped was the loud shooting in Dallas in 2016, in which a total of six people (including five policemen) were killed and nine law enforcement officers and two witnesses injured. Both this tragedy and the events that followed, as well as the climate of public debate in the US, discouraged Activision from launching and promoting the game. The strongest influence on this decision was probably exerted by CoD: Modern Warfare 2, with its highly controversial mission called No Russian, in which we open fire on defenseless civilians at the airport. The remastered trilogy was supposed to reach fans in the first half of 2019, i.e. before the release of the latest Call of Duty: Modern Warfare.

No Russian mission was probably one of the main reasons that discouraged Activision from releasing and promoting remasters on schedule.

Call of Duty: Modern Warfare 3 remaster will follow in the footsteps of the refreshed Modern Warfare 2. This means that the players will only receive its single-player campaign. Interestingly, despite earlier rumors that Activision is planning to release a refreshed multiplayer mode from Modern Warfare 2 (and potentially also Modern Warfare 3) in the near future, the youtuber says that according to his informant, this is unlikely to happen. After the tests, the publisher and developers are said to be unconvinced of the quality of the prepared game mode and whether it will appeal to the players.

TheGamingRevolution did not receive precise information about when we should expect Call of Duty: Modern Warfare 3 Campaign Remastered. However, he is one hundred percent sure that it will happen rather quickly. The worse news is that the game will only be available on PlayStation 4 for a month after its release, coming to Xbox and PC after that period. Temporary exclusivity is to be the result of an agreement that Sony signed with Activision back in 2016, when the company was planning to release the Modern Warfare trilogy. Call of Duty: Modern Warfare 2 Campaign Remastered was released in a similar way, which will not be released on other platforms until April 30.