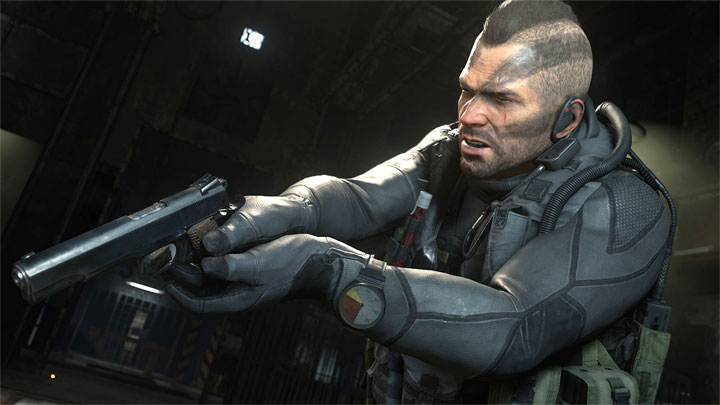 PlayStation 4 owners have been playing for a month now. Now they can be joined by PC and Xbox One users.

Today, Call of Duty: Modern Warfare 2 Campaign Remastered, offering the refreshed version of the campaign from the hit FPS from 2009, will launch on PC and Xbox One. The game will be released on Battle.net (PC version) and Microsoft Store (XONE release).

On PC the game will cost $19.19 on both hardware platforms.

As a reminder, Call of Duty: Modern Warfare 2 Campaign Remastered made its debut on PlayStation 4 on March 31, and thanks to an exclusive agreement with Sony the game was only available on this console for a month.

The PlayStation 4 release has an average rating of 71% on Metacritic. The reviewers praise the improved graphics and stress that this is still one of the best story campaigns in the history of Call of Duty. However, they criticise the game's high price. It doesn't have a multiplayer option and the story mode is not among the longer scenarios. This is all the more disappointing because Call of Duty: Modern Warfare Remastered offered a multiplayer option.

Finally, it is worth mentioning that in the future we will probably see a refreshed version of the third part of this sub-series. For some time now, there have been rumors that Activision is planning to remaster Call of Duty: Modern Warfare 3.