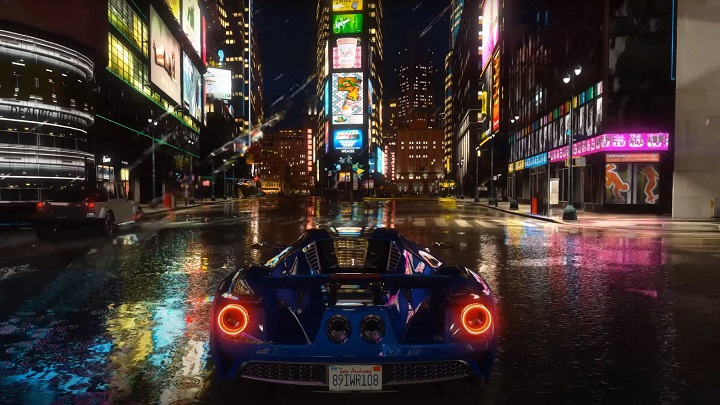 Digital Dreams channel on YouTube, which deals mainly with realistic modifications of various games, has posted a material presenting the map from Grand Theft Auto 4 transferred to GTA 5 with added modifications to improve the graphics (including ray tracing), which we wrote about a month ago. The final result was quite impressive, and you can see in the video below.

The creators used the Awesomekills Graphics mod, which primarily improves textures and their detail, and the Reshade Ray Tracing Mod, which introduces changes in global lighting. Realistic vehicles were also added. The map of the older game has been added using one of the many works available on the web, although it is worth noting that it doesn't really enable us to play GTA IV, but only to visit known locations. Although in some places we can probably see some shortcomings, the whole thing still makes an amazing impression. On the creators' channel we will also find a tutorial on how to install realistic modifications in GTA V and thus achieve the same effect.

GTA V debuted on PlayStation 3 and Xbox 360 in 2013. The game launched on PlayStation 4 and Xbox One in 2014 and in 2015 also on PC. The game is considered to be one of the best productions of the previous and current generation. There is still a lot of time left before the next installment of the popular series is released, as we haven't heard a single official word about it yet, although there has been a lot of rumors.

Bannerlord - Disloyal Lords Becoming a Serious Issue in the Game