Ever since the acquisition of 21st Century Fox assets by Disney, many fans of brands such as Deadpool, Kingsman and Alien have been wondering what shape they will take in their new home. Disney is known for focusing on productions for children and minors, while the aforementioned productions were characterized by grotesque violence, vulgarity and, above all, R-rating. Bob Iger, the CEO of Disney, decided to clarify this issue once and for all. 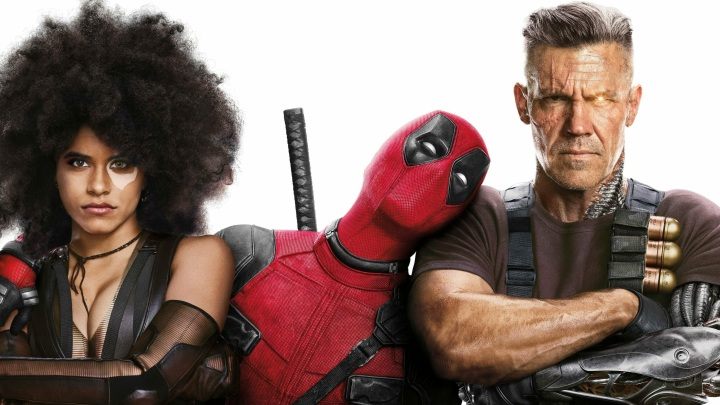 Sweet dreams Wade, nobody is going to censor you.

As reported by HN Entertainment, at one of the recent meetings Disney CEO Bob Iger referred to the future of brands aquired from 21st Century Fox:

We do believe there is room for the Fox properties to exist without significant Disney influence over the nature of the content. Meaning that we see that there certainly popularity amongst Marvel fans for the R-rated Deadpool films, for instance, were going to continue in that business, and there might be room for more of that.

This is definitely good news for the lovers of Merc with a Mouth, especially after Fox created a special, censored version of Deadpool 2 in December 2018, which was perceived by many people as an attempt to test the water before the character is sanitized for good. While Iger does not name other adult brands of Fox  e.g. Alien and Kingsman  but we can safely assume that also in their case there will be no unnecessary cuts.

The third installment of Kingsman has been in te works for some time now and will debut in November 2019. We don't know anything about Deadpool 3 so far, but considering the success of its predecessors, its creation is almost certain. The biggest unknown is the future of the Alien franchise  the fifth full-fledged installment of the cycle was cancelled in 2017. Prometheus and Alien: Covenant met with a very codl reception from the fans for their attempts to put the franchise on a new track, and Alien: Awakening, which was supposed to continue the loose ends that were sticking out from the previous two films is stuck in development hell and although it has not been officially cancelled yet, nothing has been happening with the project for a long time now.