We had to wait a long time for Czech studio Bohemia Interactive to present its new project. No, it's not the next installment of ArmA (yet). The Czech team showed off the full version of the Enfusion Engine - a new proprietary technology that will be the platform for their games in years to come. So far we could only see a de facto prototype version combined with the older Real Virtuality Engine in DayZ.

We've been hearing about this engine for quite some time, most recently through unofficial leaks. The developers have already mentioned the biggest change - the use of ready-made, easy-to-edit scripts. Until now, Bohemia Interactive used the Real Virtuality Engine, which was based on so-called hard coding (which, as we know by the way, does not work well in the long run). Therefore, as early as 2014 a new technology was thought of, which was eventually eveloped across four years. 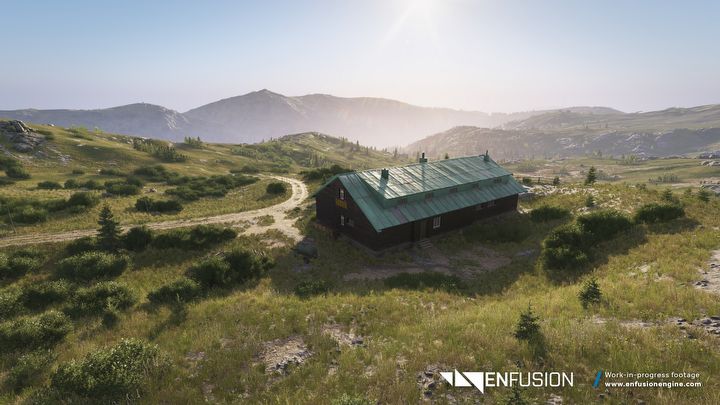 Of course, the developers could have used commonly available engines using similar solutions, for example Unreal Engine. However, Bohemia Interactive wanted to stay with the technology tailored to the studio's needs: huge open worlds, in which fans can easily create their own creations. This is why Marek Španěl - founder and president of Bohemia Interactive - and the rest of the developers wanted to create their own, future-proof engine:

“Since Bohemia Interactive was founded 22 years ago, we have always preferred to use our own in-house engine. No other engine available on the market allowed us to create the kind of games we wanted, i.e. simulations with detailed physics operating in massive scale open worlds that players and communities can easily customize. Nothing has changed about that. However, our aging Real Virtuality engine, used in our Arma 3 title for example, has increasingly run up against its technological limits. Enfusion, on the other hand, is ready to face the technological challenges of the future and will without exaggeration form the shape of our games into the next decade." 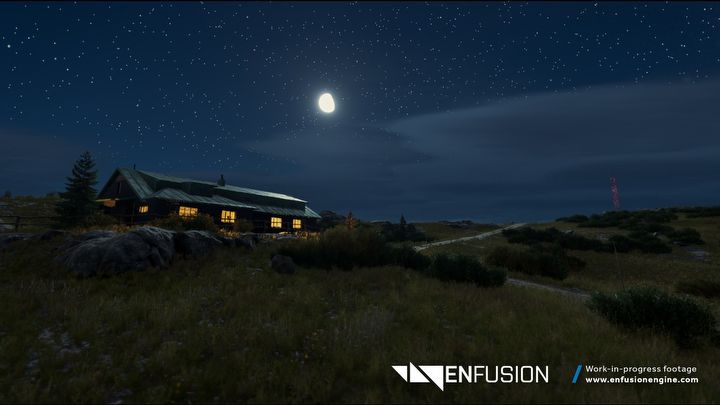 Enfusion Engine is designed for multiplatform titles that will be released on PC and consoles from the Xbox and PlayStation families (no mention of Switch). The whole thing is based on the C programming language and the Enforce scripting language.

Of course, an important part of the engine are the audiovisuals. You can see how the graphics look like thanks to screenshots provided by the developers, apparently showing the island of Everon, known from Operation Flashpoint: Cold War Crisis and ArmA: Cold War Assault.

At the same time, Enfusion Engine is supposed to use CPU and GPU resources more efficiently. In practice, this will translate into more stable performance in games, which will also be much prettier than Bohemia Interactive Studio's current productions.

Speaking of stability, the creators have also reworked the network code, The only thing mentioned so far is that it will make the multiplayer experience more enjoyable. Much more has been revealed about the Enfusion Workbench - a set of tools such as editors for the world, particles, scripts, animations and much more. All are expected to be simple to use and connected to Bohemia Interactive's back-end systems. This will make it easy for fans to create their own modifications.

The team is still working on the project, but will soon make the engine available online along with user manuals and the first playable demos. The Czechs have also stressed that, for now, they have no intention of enabling other game developers to use the Enfusion Engine. 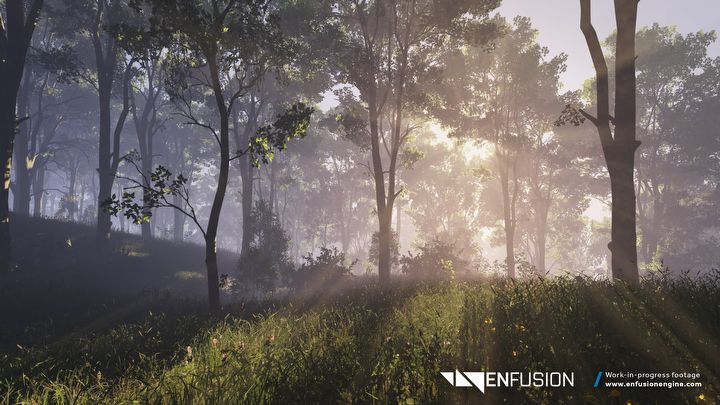