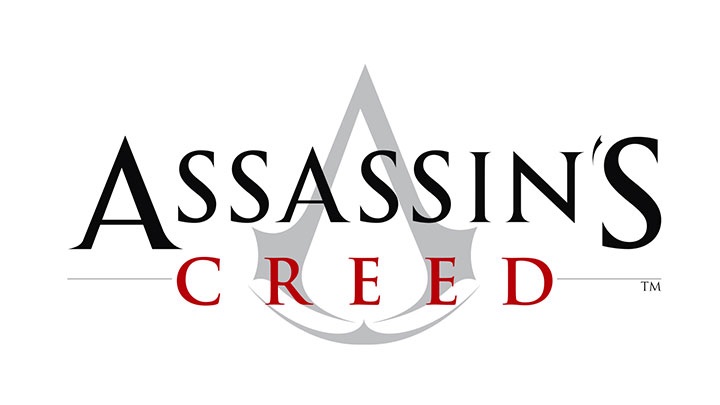 We are still waiting for the official announcement of a new game about Assassins.

A large batch of rumors about the upcoming new game from the Assassin's Creed series, a game probably set in the Viking age and called Ragnarok, appeared on the web. Some of them are similar to the previous information that supposedly came from one of the developers working on the game. The current leaks, on the other hand, come from Reddit, from a new user without any history, which means they should be treated with special caution, as they can be completely bogus. So, what did we learn?

Same as in the latest installment, Assassin's Creed: Odyssey, we will also be able to choose the gender of our hero, which is to be an Irishman/woman kidnapped and brought up by the Vikings (this is to explain his/her English-sounding name). On the one hand, this contradicts the previous leak, according to which the main character was supposed to come from Denmark, but the Irish king Brian Boru was also mentioned at the occasion, who was supposed to be "like a father" to the hero. The Irish roots of the protagonist are supposed to be very important for the plot, because our character is supposed to remember his past, parents and friends from the "green island", and this in turn is supposed to have a big influence on the choices made during the game. What's more, they are to be the son (or daughter) of a god. 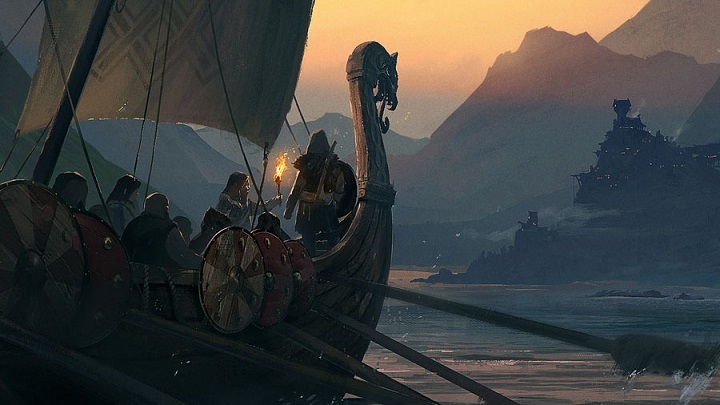 Will the new Assassin feature such scenes?

Perhaps that's why we won't be fighting gods, but only various mythical creatures, such as ice or fire giants, a bit like the cyclops from Assassin's Creed: Odyssey. Our character is also to use mystical weapons, including two of divine origin: namely Thor's hammer Mjölnir and Odin's spear Gungnir. Both items are to strongly influence the abilities of our hero, who will be able to attack with the power of lightning and magic. RPG mechanics are generally to be more complex than in previous titles. The leak also confirms that the side quests are to be modelled after The Witcher 3, i.e. interesting and extremely refined, without or with a minimum amount of so-called "fedex quests". 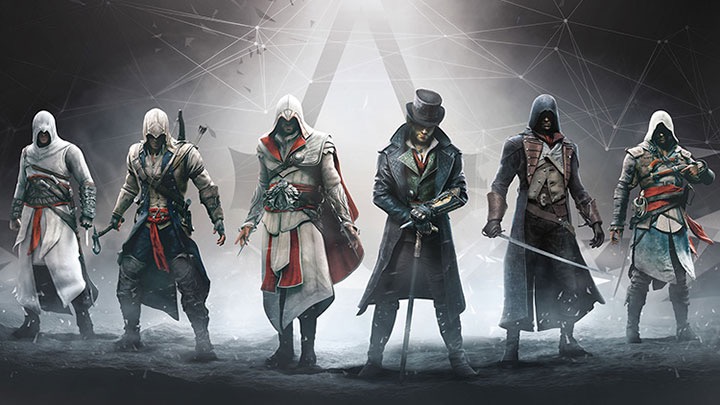 Who will join the heroes of the series, a Dane or an Irishman/woman?

We also have some less good news in the leak, suggesting that like in Odyssey, an important part of the game will be grinding experience points to level up. There will also be microtransactions concentrated around cosmetic items. The game is to be a so-called "cross-gen", i.e. a title released between the old and the new generation of hardware (possibly on both platforms), with an expected release date slated for October 2020.

However, let us reiterate that the information provided above have nothing to vouch for themselves. Their author isn't known for any accurate predictions in the past, and their reports may be untrue, all the more so as other speculations also speak of a new Assassin game set in ancient Rome. For now, we have to be patient and wait for the official announcement. Although Ubisoft has announced a delay in the release of its latest titles, there was no game from Assassin's Creed series on that list. Is Ubisoft that certain of the game's quality?