On February 18 Besiege from Spiderling Studios will be updated to version 1.0. Leaving of early access also means a price increase, so if someone is thinking about buying the title, this is the last chance to take advantage of the promotion. Currently the game costs $9.99. 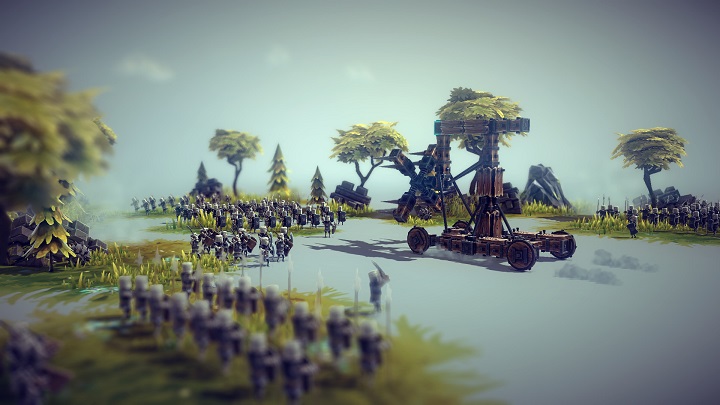 I'll sell a few years old death washing machine, it was only used to drive up to the church...

Of course, new elements will be introduced to the game with update 1.0. Players will certainly enjoy unlocking Krolmar, the last island for single player mode. There will be no shortage of enemies, fortresses to conquer and nice views. However, it is the new type of blocks, from which deadly machines can be built, that may turn out to be more interesting in the long run. Automation blocks, as they are referred to, will enable us to create sequences of actions that can be triggered by a single button, or will activate the deadly machine under conditions specified by its builder - there can certainly be many applications. Of course, in addition to the implementation of the novelties, the update also includes a number of minor or major error fixes.

Fans will surely be pleased that despite the release of version 1.0, the developers declare that they do not intend to stop developing the game. It seems that it will not be just cosmetics, as the developers mention new features, among others. 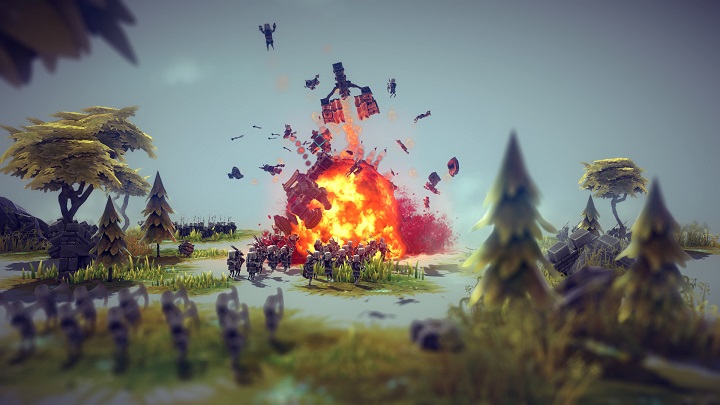 Besiege is a game about creating fancy siege machines that bring death to everything around. The title has been in early access since January 2015 and has been enjoyed by many fans in recent years. Besiege has over 26 thousand reviews on Steam, 95% of which are positive, and the number of sold copies can be counted in millions.