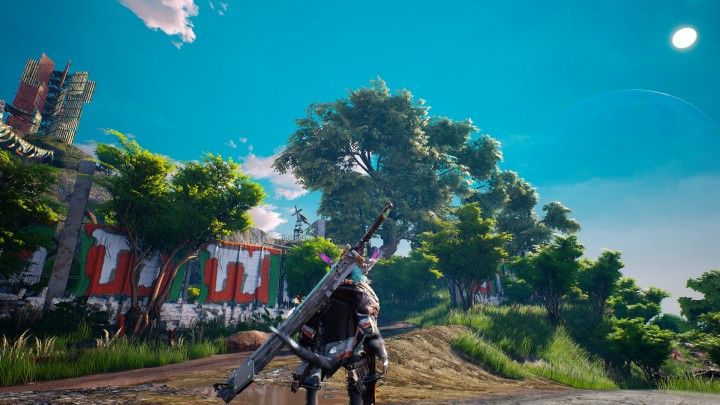 Players who were afraid of Biomutant getting cancelled can reat easy.

In recent months, there has been a bit of a silence about Biomutant. At the end of last year, we learned that the game's release will be delayed and little has changed since then. We still don't know the exact release date, as the devs are not ready to reveal it. The title was to be published before the end of 2019, but according to the latest theories it will come out between April 2020 and March 2021. Experiment 101 decided to address the concerns of some of the players and reassured fans on Twitter, informing them that the work on Biomutant is going well, it's coming towards the end and the creators are doing their best to release a good production: 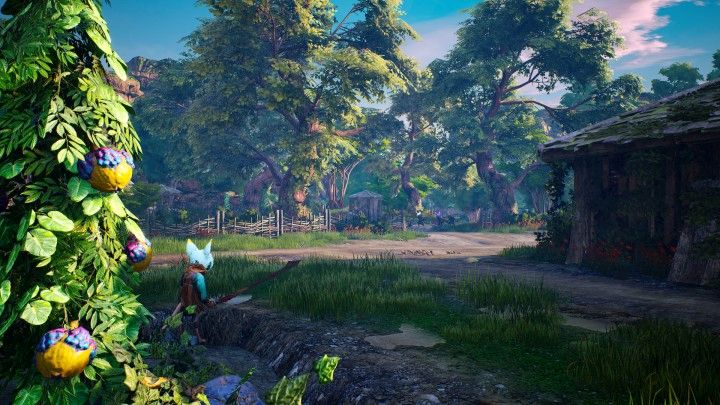 Biomutant is supposed to offer a dynamic Kung-fu-like combat.

Biomutant is the debut title of Experiment 101, a team founded in 2015. The creators immediately threw themselves into the deep end, creating action RPGs in a vast world, so it's no wonder that the work drags on. Many things can go wrong in such a large title, so the devs who have worked on Mad Max and Just Cause, among others, fully realize just how much effort it takes to create such a game. The more so as we are dealing with a new IP, so a good first impression counts. You can see what Biomutant looks like by watching the gameplay from last year's gamescom fair.

The game will be released on PC, PlayStation 4 and Xbox One. The publisher of Biomutant is THQ Nordic, a company that recognized that there is potential in this brand and decided to buy the studio in November 2017. However, we have to wait a little while longer to find out the result of the team's work.