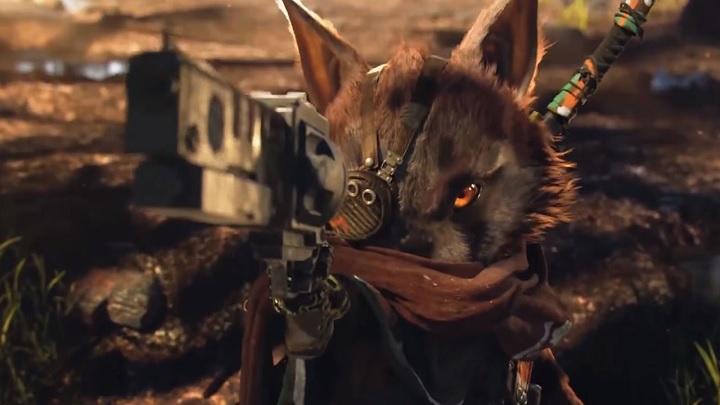 Biomutant is almost ready, but we'll have to wait for the launch.

It's been a while since we heard anything about Biomutant. We had an opportunity to see the work of Experiment 101 at the end of August, when the game's launch was delayed to the end of 2019. The bad news is that it wasn't the last delay, but fortunately the work on the game is slowly coming to an end. This is the result of the financial report of Embracer Group holding company, formerly known as THQ Nordic (since September this name refers only to the Austrian branch of the group). As stated in the summary of the July-September quarter, the Experiment 101 team puts the last finishing touches to its production. The point is that the title was mentioned in the context of the next fiscal year, not the current quarter. In this way, it was confirmed that the launch of Biomutant will land somewhere between April 2020 and March 2021. 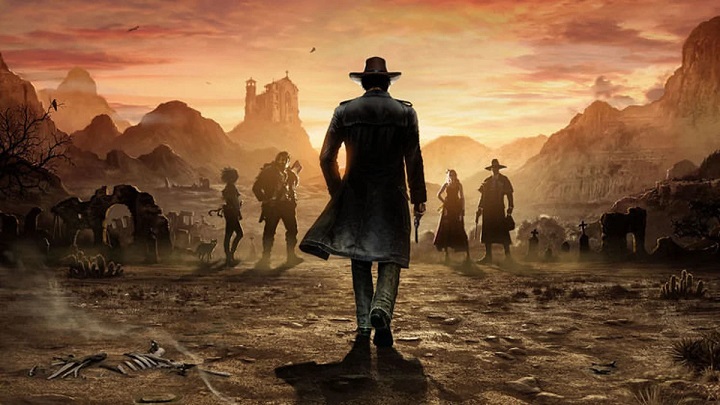 A trip to the tactical Wild West will also take place at a later date.

Unfortunately, this is not the only delay in the Swedish holding company's catalogue. In the same context, Desperados III, the continuation of a iconic tactical strategy game series, was mentioned. Mimimi Games' work will also be released in the next fiscal year, along with Wasteland 3, Iron Harvest and the aforementioned Biomutant. This means we will wait a little longer than expected for the return of John Cooper and the company. Shenmue III is more lucky and will appear on the market along with Darksiders Genesis in the coming weeks.

Apart from the aforementioned delays, the report also indicates that the group is preparing a lot of attractions for the coming year. Embracer Group companies (THQ Nordic, Koch Media, Coffee Stain) are currently working on 86 projects, 49 of which are still undisclosed. Let's mention that in May 2019 there were on 80 titles mentioned, including 48 unannounced ones, but since then we have seen some of them (including the new Comanche, Rebel Cops and Destroy All Humans remake). Of course, some of them are probably smaller or even niche works. However, there is also room for at least two AAA games planned for the next fiscal year. What is more, further investments are envisaged, although we should not expect these projects to be revealed in the near future. Lars Wingefors, CEO and founder of the Embracer Group, wants to focus on the quality of the games he publishes, which may discourage more impatient investors, but in the long run it is supposed to be more profitable for everyone. We will see how true these assurances are in the coming months. 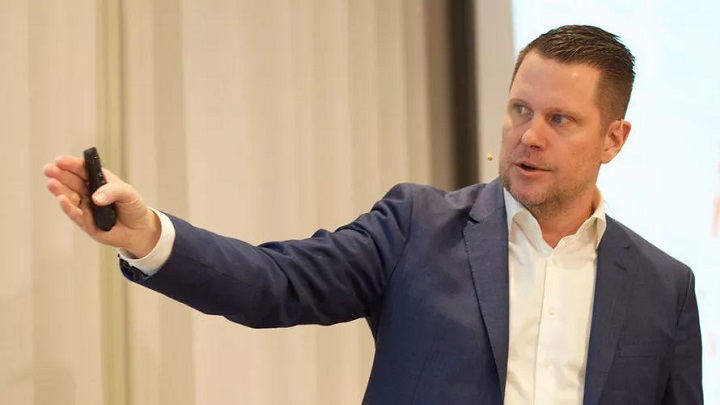 German Media Markt Presents its Own Concept of PS5