Two months ago we reported that Black Mesa, an ambitious fan-made remake of the iconic FPS Half-Life, was completed. From just over a week, we can play the public beta version 1.0 of the title on Steam. What we didn't know, was when it would leave the early access phase. This changed last night. In a special announcement, Crowbar Collective's Adam Engels announced that the full version of Black Mesa will be released on March 5. this year. 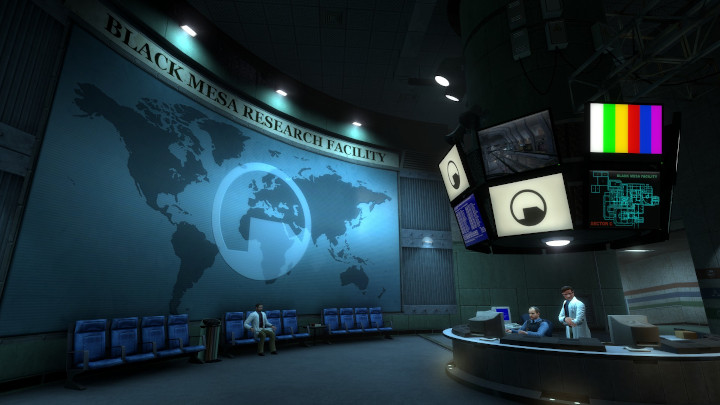 After many years, Black Mesa will finally receive its official, full version.

In a very emotional text published on Steam, Engels noted that the release of version 1.0 of Black Mesa will take place equally 14 years after he joined the remake team as a novice artist. This gives a glimpse of how much work the fan team had to do to complete the project. And it should be noted that for a long time they did it without receiving any remuneration. This did not change until the end of 2015, seven months after the title appeared on Steam. At that time, some of the members of Crowbar Collective were able to quit their work and fully focus on the development of Black Mesa. Finally, after a really long journey, they have reached the moment when they are slowly preparing for the great release of their work. To quote Engels:

"We are proud of what we built. We think this upcoming 1.0 release is the best, most polished, and most fun version of the game yet." 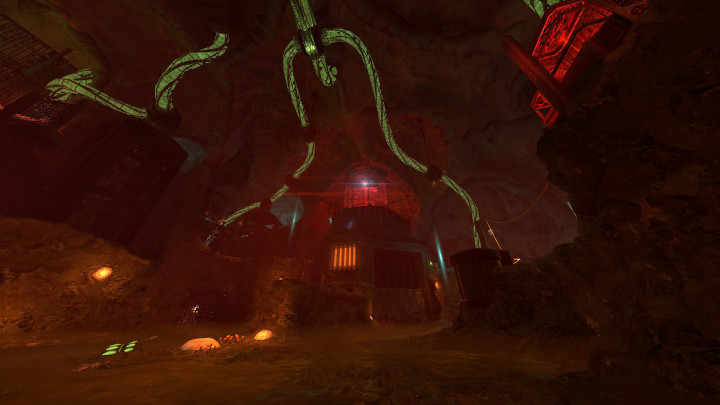 There will undoubtedly be people willing to return to the Half-Life world.

However, the words "best" and "most polished" do not mean that the project will be completely closed after the release of version 1.0. The studio still intends to support the title with further updates. However, as Engels pointed out, they will not make Black Mesa an ideal game for everyone. Production will still have its weaknesses. Some people may find such sincerity a little strange. This is how the boss of Crowbar Collective explains his approach:

"This is not to downplay, or make excuses, but as the person who drafts most of these media posts, I think it is important to break away from the marketing and the hype. Before Astroneer launched, they made a blog post about managing expectations for their game, and it really resonated with me, and inspired me to someday write a post like this one. We are super excited to have Black Mesa be complete, but acknowledge it is not perfect and wont ever be perfect."

Is it really like Engels says, or does the dev exaggerate a little? Everyone can see for themselves. Black Mesa can be purchased here. The title costs $19.99.

A bit more facts about Black Mesawill be available during the PAX East event, which will start on February 27 in Boston. You can find more details about the event here.